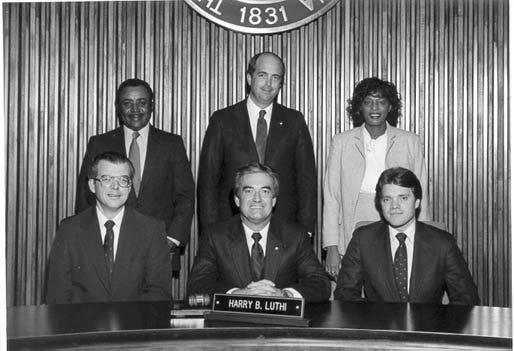 The City of Greenville announced Wednesday, former Greenville Mayor Harry B. Luthi has died at the age of 85.

Luthi served as Greenville's 32nd Mayor from November 1982 through June 1983.

This is the official press release from the City of Greenville:

City of Greenville elected officials and staff are saddened to learn of the passing of former Greenville mayor Harry Luthi.
Mayor Luthi was the City Council Seat 6 (today’s District 1) representative from 1975 to 1982.
As mayor pro tem, he was sworn in as mayor on November 11, 1982, following the passing of Mayor Jesse Helms. Mayor Luthi served as mayor from November 1982 through June 1983.
“Harry Luthi was a friend and a beloved community leader,” said Mayor Knox White. “He was always approachable and deeply caring about people.”
According to City Councilmember Lillian Flemming, who served with Mayor Luthi, he and his family were committed to helping other people in the community - particularly those who were less fortunate. “He was a Greenvillian from his heart, working in business and in the community,” said Councilmember Flemming.
“Being the mayor of Greenville was a joy of his life and probably a dream come true.” 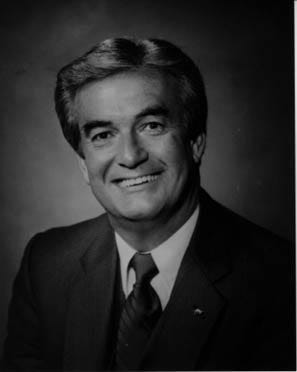 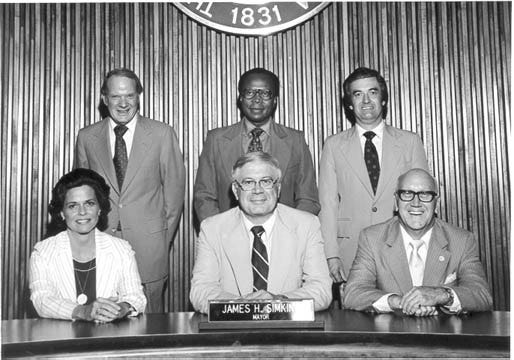 Harry Luthi's father, Olin S. Luthi, opened a sporting goods company in 1946 in which Harry operated.  "Luthi's," which was located in Downtown Greenville on Butler Avenue, closed on Christmas Eve 2013 when the building was sold to a financial institution.