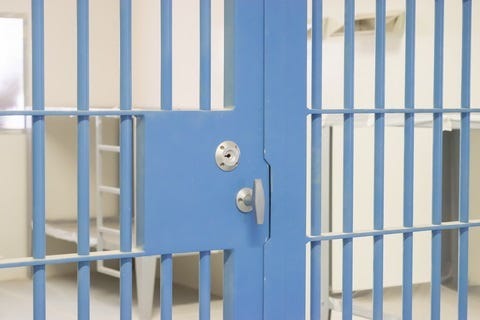 The Sheriff’s Office is also seeking the public’s help in the search for a second subject with outstanding arrest warrants related to the two separate incidents.

33 year old Jennifer Elizabeth Beanes of Civitan Club Drive was booked into the Oconee County Detention Center around 12:08pm Friday after being transported from Athens, GA to the Detention Center. 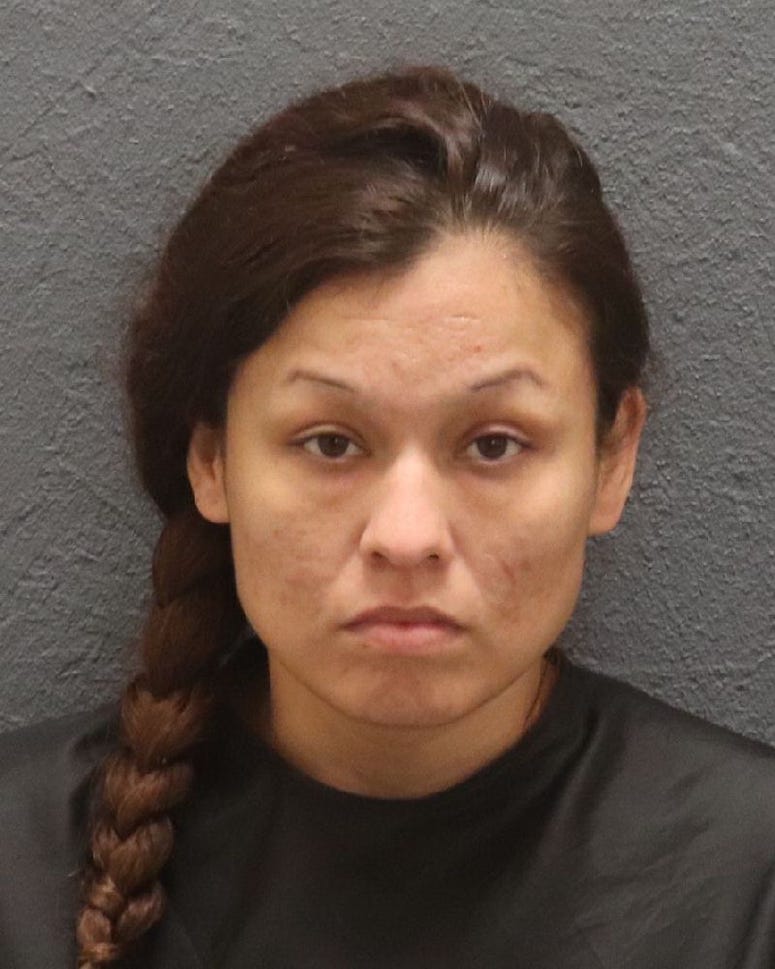 At this time, Beanes remains in custody at the Detention Center on a combined $42,125.00 surety bond on her charges.

The second subject that the Sheriff’s Office is seeking to locate and arrest is 35 year old William Mark Mize, Jr.

Arrest warrants list no fixed address for Mize, Jr. in Westminster; however, Mize, Jr. does have an address listed on the two case reports as Walhalla Gardens Circle in Walhalla. 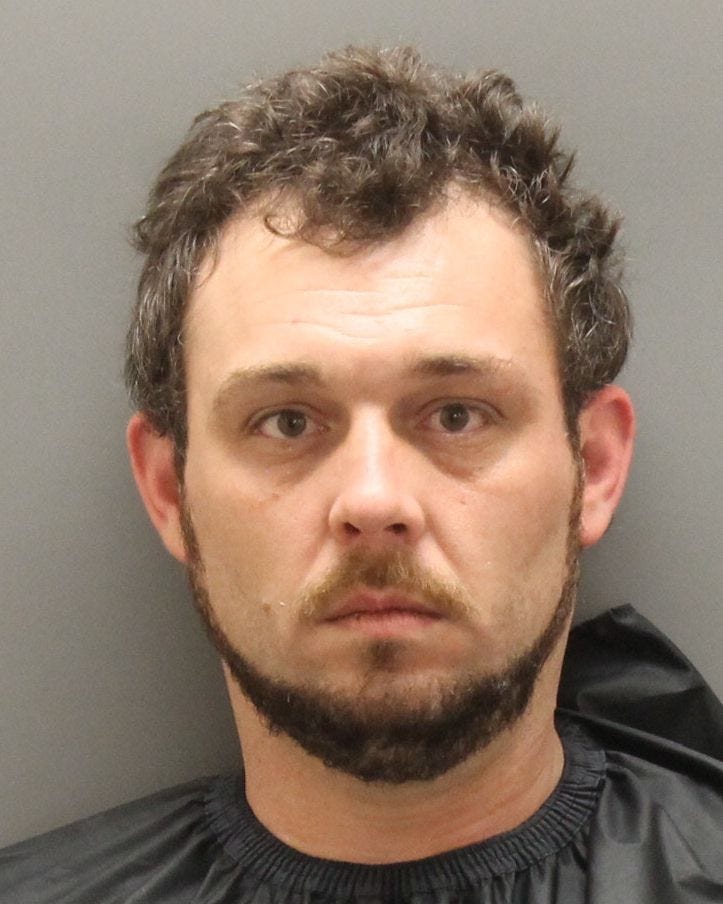 In regards to the first incident based on evidence obtained by the Sheriff’s Office, Beanes and Mize, Jr. are each charged with one count each of Third Degree Burglary, Petit Larceny and Third Degree Arson in regards to a break-in of a semi-tractor trailer that belonged to the Goodwill location on Highway 123 near Seneca back on August 11th.

During the incident, according to arrest warrants, Beanes and Mize, Jr. are accused of stealing items from the trailer that belonged to Goodwill as well as setting fire to the semi-tractor trailer on the Goodwill property.

In regards to the second incident based upon evidence obtained by the Sheriff’s Office, Mize, Jr. has been charged with one count each of Attempted Murder and Possession of a Weapon during Commission of a Violent Crime in relation to an incident that occurred on August 13th at an address on Rainbow Row in Westminster.

During that incident, Mize, Jr. is accused of attacking the victim while armed with a knife with the victim obtaining an injury to his arm.

Beanes was charged with one count of Accessory after the Fact of a Felony in regards to providing aid to Mize, Jr. after the August 13th incident occurred.

If you have any information on the whereabouts of 35 year old William Mark Mize, Jr., you are asked to call Crimestoppers at 1-888-CRIME-SC.

You can also leave a tip via the Oconee County Crimestoppers website at www.oconeesccrimestoppers.com or via the free P3 app available by downloading the app on your Android or iOS device.

You don’t have to give your name when you contact Crimestoppers and all tips are confidential.

If you tip leads to an arrest or charges filed in the case, you could be eligible for a cash reward.