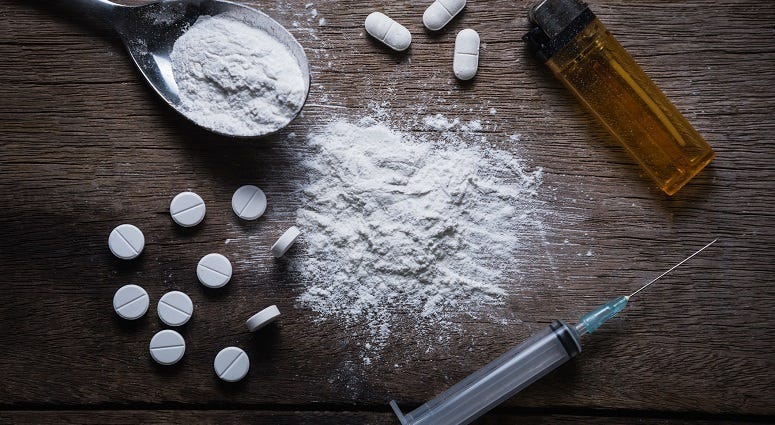 A Gaffney man was sentenced to 18 years Monday after pleading guilty to drug distribution and possession.

In December 2017, Cherokee County Sheriff's Deputies conducted an undercover operation in which a methamphetamine purchase was made from JW Sullivan Jr. in close proximity to Gaffney Middle School.

He was arrested December 21st, 2017.  The 7th Circuit Solicitor's Office states the sentencing Monday was for selling illegal drugs on multiple occasions.

Sullivan, 62, has a criminal history that spans more than 30 years with multiple convictions for drug and property crime offenses.​

Press Release from the 7th Circuit Solicitor's Office below:

A Gaffney man has been sentenced to 18 years in prison for selling illegal drugs on multiple occasions.

On Dec. 11 and Dec. 14, 2017, Cherokee County sheriff’s deputies used an undercover informant to make recorded methamphetamine purchases from Sullivan at a New Street area home that is close in proximity to Gaffney Middle School.  The purchases involved .29 grams and .43 grams of methamphetamine.

Deputies approached Sullivan on Dec. 21, 2017 to arrest him on the charges connected to the investigation. During the arrest, deputies noticed Sullivan drop a suspicious bag on the floor and try to kick it under a nearby couch.  Deputies retrieved the bag and discovered 2.6 grams of methamphetamine. A hydrocodone pill was discovered during a search of Sullivan at the jail.