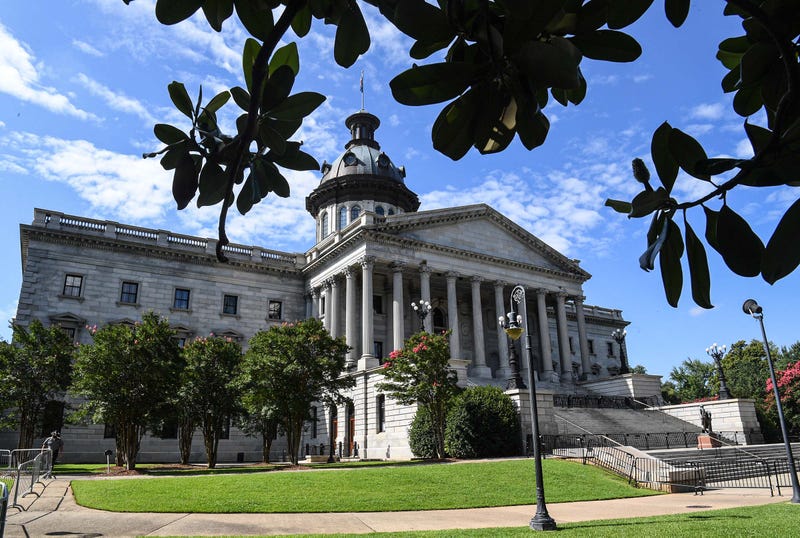 A group of historians wants the National Park Service to incorporate locations in South Carolina into its site in Kansas dedicated to the landmark U.S. Supreme Court ruling that declared school segregation illegal.

The Post and Courier reports that historians and family members of those who fought for equal education said Monday that they are seeking the inclusion of places in Columbia and Clarendon County in the Brown v. Board of Education historical site.

Briggs v. Elliott, a lawsuit filed in Summerton was the first of five lawsuits to be combined into Brown v. Board of Education.

Below a graph by Statista showing "Share of students enrolled in K-12 public schools in the United States in 2017, by ethnicity and state" 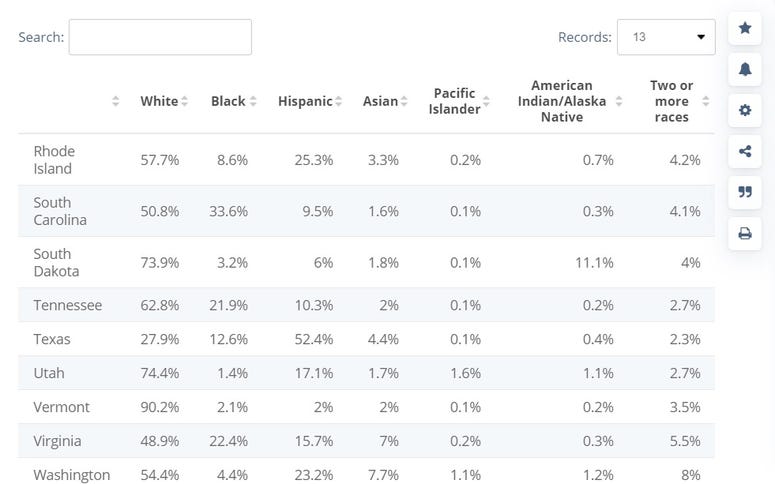 Click the graph above to read the entire Statista article