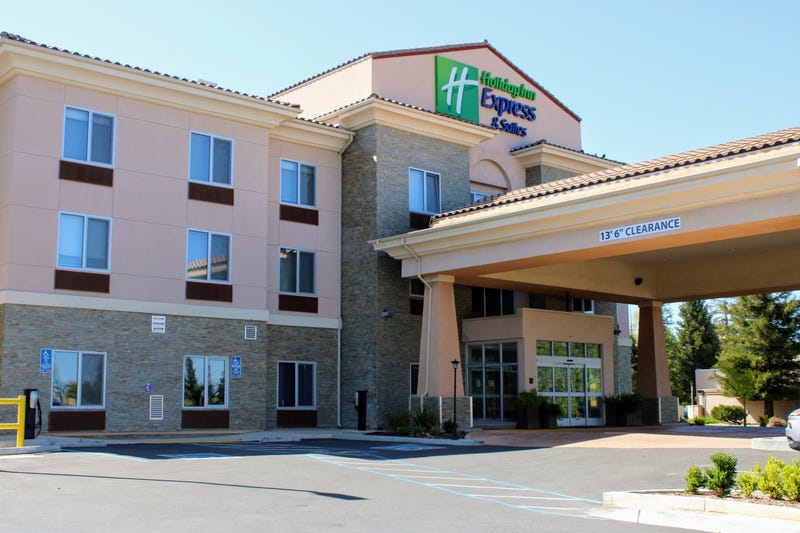 Investigators with the Greenville County Sheriff’s Office have made an arrest in connection with the May 28th shooting at the Holiday Inn Express.

Cobb is being charged with two counts of Attempted Murder and two counts of Possession of a Weapon during a Violent Crime after investigators learned that Cobb had visited a guest in the hotel when an altercation took place and Cobb opened firing on multiple victims, striking one.

The injured victim suffered at least one gunshot wound and is recovering from his injuries.

His mugshot is not yet available.