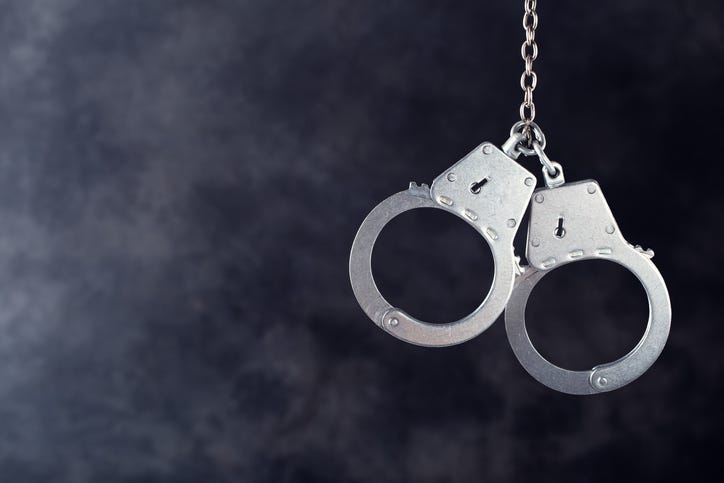 A fight involving multiple students occurred during lunch at Mauldin High School [Friday].
Administrators, teachers and school resource officers responded immediately.
Several staff members, including the school principal, sustained leg injuries while breaking up the fight and received medical attention. Additional law enforcement and district personnel were on campus to ensure the orderly completion of the day.
As a precaution officers and district staff will be back on campus early next week.
Mauldin Police arrested six students for their role in the fight.
The students will be suspended and recommended for an expulsion hearing.