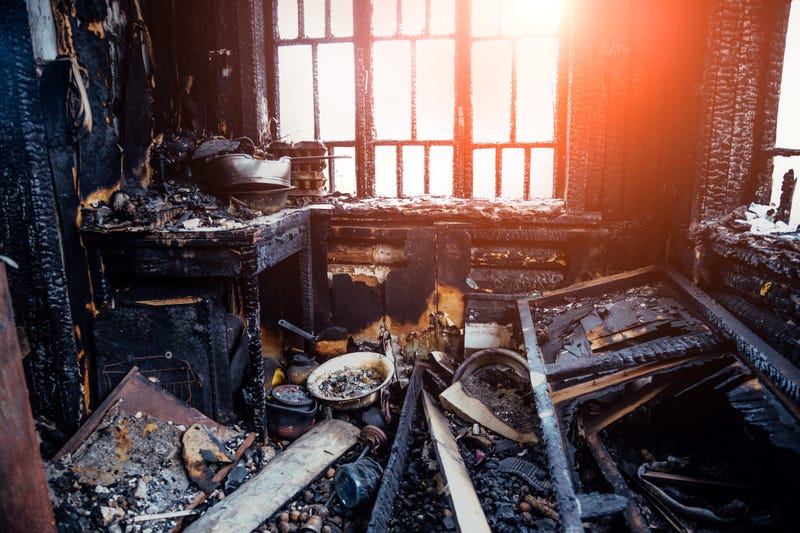 A man was found dead in a burning house in Oconee County, now, two people are charged with manslaughter.

On November 26th, firefighters found the body of 27 year-old Seth Gaunt inside a home on Lonsdale Street.

Initially, the death was ruled as accidental. Arrest warrants state that 27 year-old Karissa Davis and 41 year-old Daniel Falu set fire to the home and let it spread while fully aware that Mr. Gaunt was inside.

Both are charged with voluntary manslaughter.

On November 26, 2019, there was a structure fire in Seneca on 6 Lonsdale St. During the investigation Seneca Fire fighters discovered the remains of a male individual later identified as Seth Jacob Gaunt 27 of Seneca SC.
On November 27th an autopsy confirmed Mr.Gaunt died of smoke and soot inhalation and thermal injuries.
The Oconee County Sheriff”s Office along with Seneca fire department and SLED has conducted an ongoing investigation into the structure fire which resulted in Mr. Gaunts death.
Numerous tips and leads have been called in and followed up on.
As a result of the ongoing investigation, arrests have been made and charges filed. 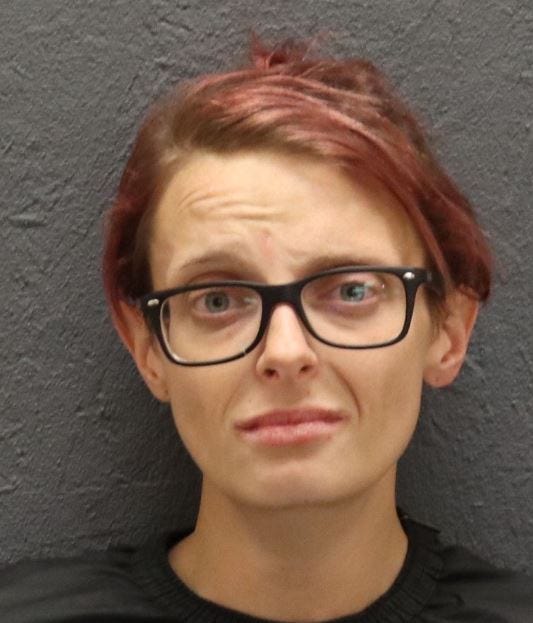 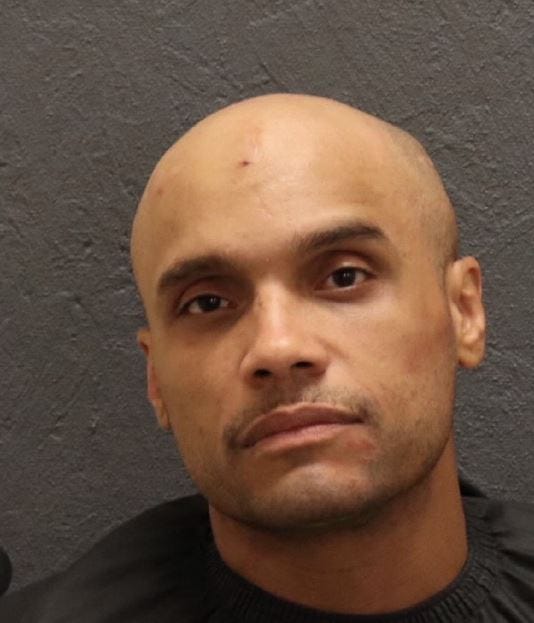