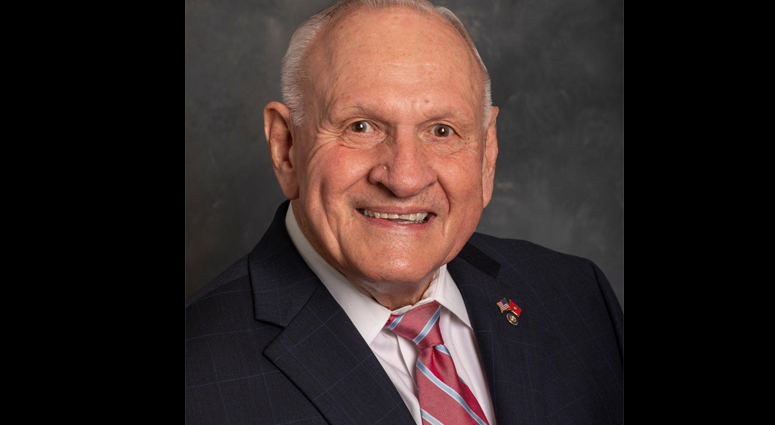 The South Carolina Athletics family mourns the passing of former football standout, Athletics Director, and member of the Board of Trustees, King Dixon. Dixon died Monday night after battling pancreatic cancer. He was 83.Dixon served as South Carolina's Athletics Director from 1988 until 1992. He was a running back for the Gamecocks from 1956-1958 and served as a co-captain during his senior year."King Dixon made his impact on the University of South Carolina as a student-athlete, alumnus, athletics director and trustee," Athletics Director Ray Tanner said. "King's contributions to his alma mater are numerous, however what I will remember most about him was his selflessness, his engaging personality, and his service to our country during his long tenure with the Marines. When Carolina called, King jumped at the opportunity to give back to his school, even in his final months, answering the call to serve on the Board of Trustees. A true and loyal Gamecock, King was greatly respected by all and will be dearly missed."Dixon graduated cum laude from the University in 1959 with a degree in political science. He later served in the United States Marine Corps for 22 years before retiring as a lieutenant colonel. He earned numerous decorations, including the Bronze Star.He returned to his alma mater and was hired as Athletics Director in 1988. While in that position, he oversaw the Gamecocks' entrance into the Southeastern Conference.Dixon was inducted into the University of South Carolina Association of Lettermen's Hall of Fame in 1991.After leaving his position in the Athletics Department, Dixon and his wife, Augusta, moved to Laurens, S.C., where he worked in banking.Dixon was appointed to the University's Board of Trustees earlier this year after the passing of A.C. "Bubba" Fennell.