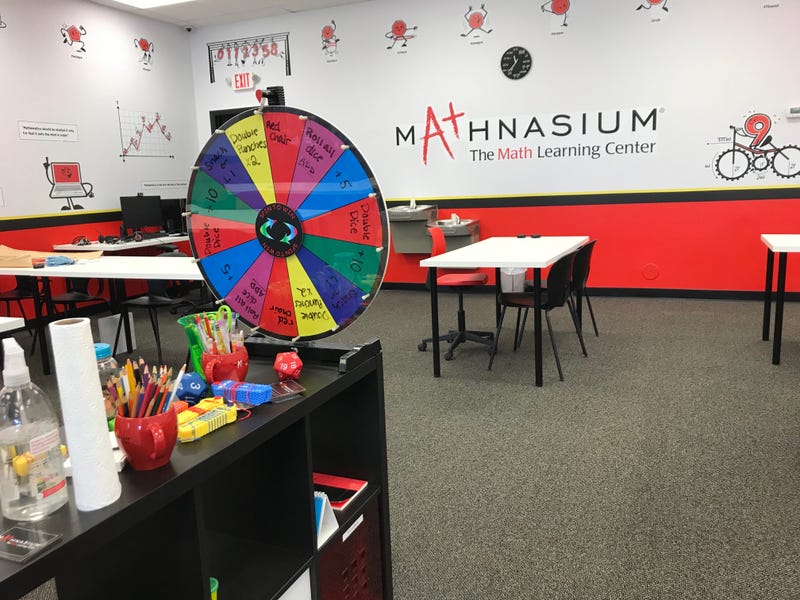 Businesses large and small have struggled against the effects of the COVID-19 pandemic.

Dawn and Eric Sheriff, owners of Mathnasium, said they were on track to have their best year ever when the pandemic hit.

"About one-third of our families actually stopped coming because their businesses and jobs had been affected.  Another third stayed the course and stayed with us... and another third actually went to our online platform, which was a new offering," Dawn Sheriff said.

While there was an initial drop in clientele, virtual school has provided parents an opportunity to see how much their students are comprehending and how much math they remember themselves.

Because of that, Sheriff said parents have discovered the need for supplemental help like Mathnasium.

Additionally, math is hard to retain without consistent practice.

"Math doesn't stop.  You've got to be ready for the next level of math because it does build on itself," Sheriff said.

Students often forget some math over this summer, but this year it is more pronounced because of the unexpected switch to virtual school in the spring semester. 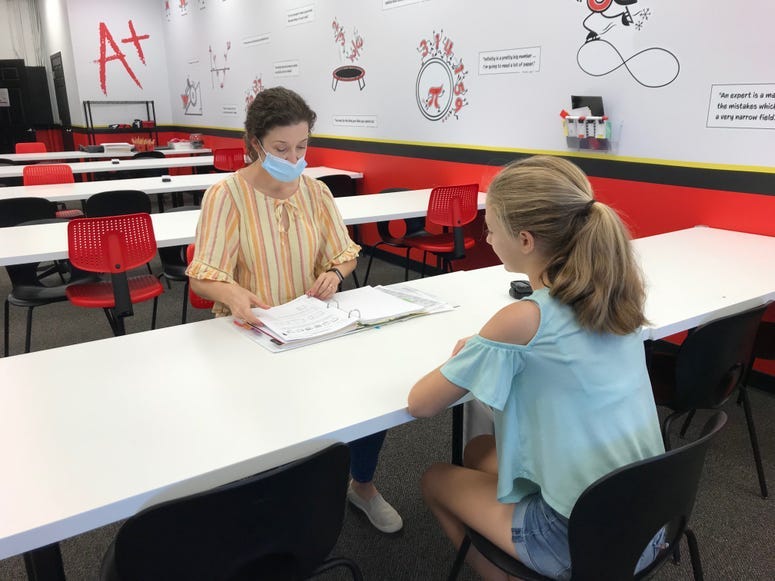 "Kids really have lost about a year of math.  Summers - they might lose two or three months, but with school shutting down in March a lot of review work was done, a lot of passing grades were given just because that's all they could do.  We're assessing kids now and seeing the gap is much, much wider that just that three months of summer learning loss.  It's more pronounced with our youngest kids," Sheriff said.

Teachers, students, and parents are simultaneously learning and growing with the proverbial new normal. 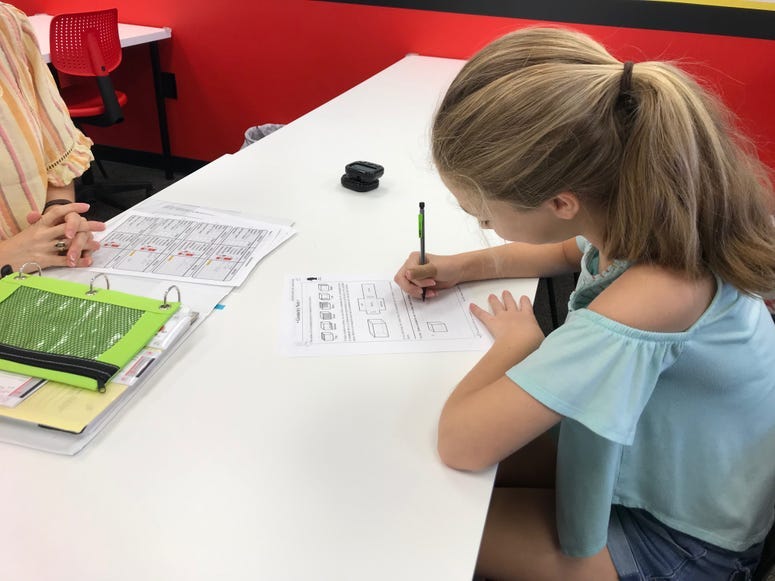 Sheriff said to encourage the teachers they stocked fridges at some local schools with snacks during LEAP week before school started.

Sheriff further said the most important thing is to keep working together and have grace during this time as everyone moves forward with life and education.