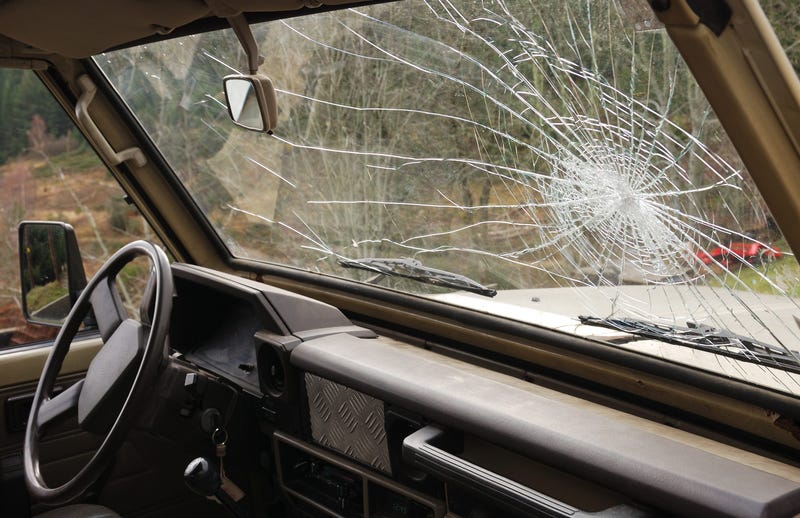 Two people died after a head-on collision on Fairview Road on Tuesday afternoon.

Highway Patrol troopers report the collision happened around 4:15 PM when a Chevy truck crossed the center line and hit a BMW going the opposite way head on.

The driver of the BMW, identified by the Greenville County Coroner as 66 year-old Robert Hamilton, and passenger, 4 year-old Alex Rogers, both died at the scene; the coroner reports they were related.

The driver of the truck was taken to a local hospital for their injuries.

​The investigation is ongoing.