One of the gentlemen, 43 year old Randall Stewart was last seen around 10:00am Sunday morning on East Circle Drive in Marietta, SC.  Mr. Stewart is in need of medical attention. 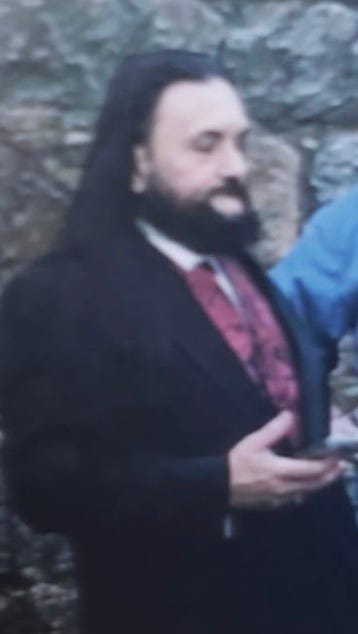 Anyone with information is asked to call 911 immediately. 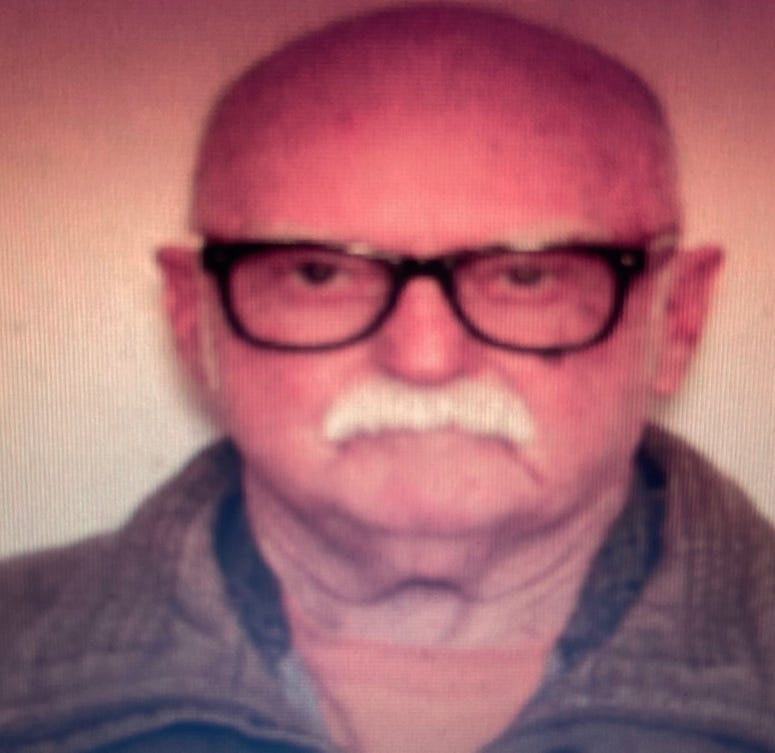 Deputies request for anyone with information regarding his whereabouts to call 911 immediately and for anyone who sees him to try and maintain a line of sight of him, if safe to do so, until law enforcement officials can arrive on scene."