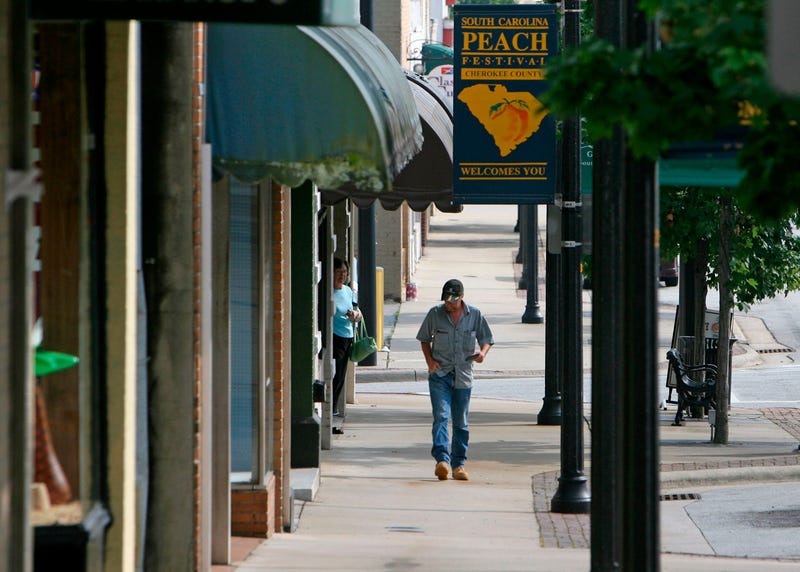 Released by the Cherokee County Coroner.

Cherokee County Coroner Dennis Fowler says he is investigating the death of a missing Tennessee man hours after being found in his disabled vehicle on I-85 in Gaffney Tuesday morning.

Fowler said William A. England, 80, of Knoxville, Tennessee was discovered in his 2020 GMC pick-up truck about 6 a.m. in the north bound emergency lane at mile marker 87.

“Mr. England told the investigating trooper he had run off the roadway about two hours earlier.  The truck’s windshield was damaged and there was debris on its body according to the Highway Patrol.  Mr. England, who was traveling alone, was transported by ambulance to Cherokee Medical Center and later to Spartanburg Medical Center for treatment.  He subsequently died at 11:24 a.m. I have scheduled an autopsy for Wednesday to assist with my investigation as to whether the crash contributed to Mr. England’s death or if he suffered a medical condition prior to it,” Fowler said.

England had been reported missing after not arriving at a relative’s home that he had set out to visit May 12.

Send your story idea to news@1063WORD.com.
Like 106.3 WORD on Facebook and follow @1063WORD​ on to engage in conversation about this article and others.
Get news headlines delivered to your email inbox by signing up here.