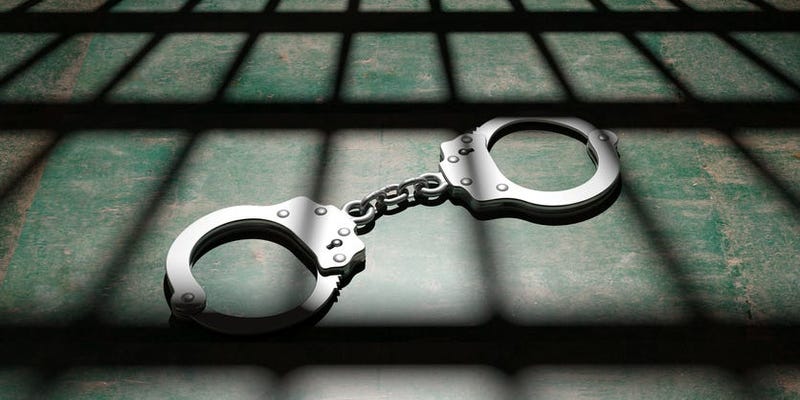 A Pickens boy who was hurt in a late November moped accident has died from his injuries.

Around 6 PM on November 29th on Calhoun Memorial Highway in Easley, Richard Worthen was driving the moped with 12 year-old Daniel Harris as the passenger when a collision occurred with another vehicle

Harris was taken to the hospital; the Pickens County Coroner reports he passed away on Sunday.

Chief Tollison, with the Easley Police Department says Worthen has been charged with Unlawful Conduct Towards a Child, Driving Under Suspension, Violation of Moped Operators License, Possession of Stolen Property, and Affixing to Conceal or Misrepresent Identity/Tag. 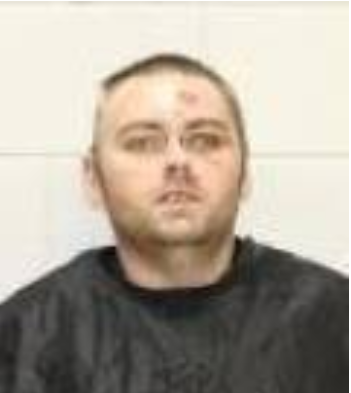 The unlawful conduct charge is under review by the solicitor's office since Harris' passing.

The crash is still is under investigation.