A crash on South Charleston Street in Cherokee County Wednesday night killed the rider of a Moped.

Cherokee County Coroner Dennis Fowler reported the rider of the moped, identified as Jimmy Dean Williams of Short Street,  was pushing his moped along the white line of the roadway headed south when he was hit by the truck.

Williams died on the scene near Black Road.

Highway Patrol is still investigating the crash.  An autopsy will be scheduled.

Press Release from the Cherokee County Coroner's Office below:

Fowler identified the victim as Jimmy Dean Williams of 103 Short Street.  “Mr. Williams was pushing a moped south in the 2100 block of South Charleston Street about 9:50 p.m. when he was struck by a pick-up truck headed north.  Williams had been walking on the white line of the roadway.

He was pronounced dead at the scene” Fowler said.

Fowler said the driver of the truck was not hurt. An autopsy will be performed to assist with the coroner’s investigation into the incident. 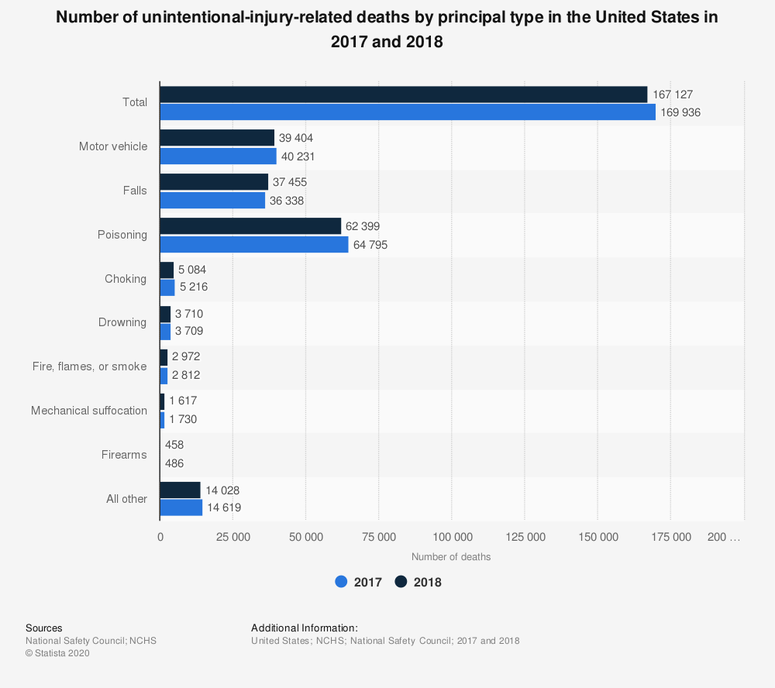