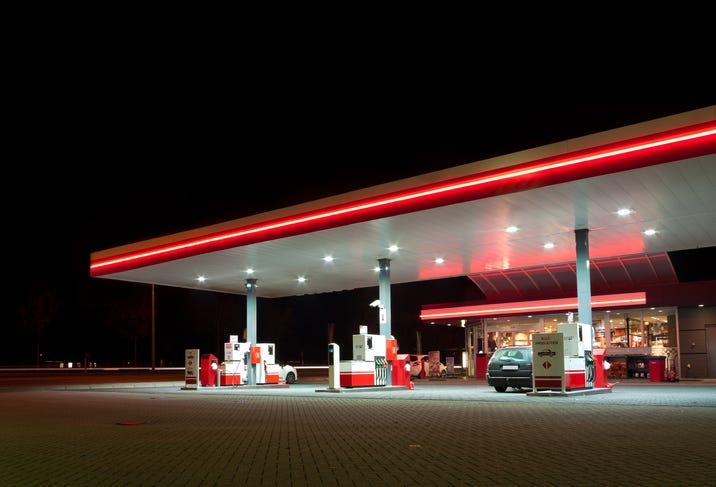 For the fourth consecutive year, South Carolina's Motor Fuel User Fee, which helps support road, bridge, and infrastructure construction in South Carolina, will increase from $0.22 to $0.24 per gallon beginning July 1.

The increase is part of the South Carolina Infrastructure and Economic Development Reform Act ("Act") passed by the General Assembly in 2017, which raises the fee by $0.02 each July until 2022.

From July 1, 2017, when the Motor Fuel User Fee first increased, through April 2020, approximately $364 million in increased Motor Fuel User Fee revenues have been deposited into the state Infrastructure Maintenance Trust Fund in order to help support more than $1.3 billion in road and bridge work, according to figures from the South Carolina Department of Transportation.

South Carolina taxpayers can claim a credit to help offset increases in the Motor Fuel User Fee. The credit equals the lesser of the vehicle maintenance fees paid during the year or what was paid in the increased Motor Fuel User Fees.

Preliminary SCDOR data shows that so far in the 2020 tax season, this credit has been claimed on 65,638 South Carolina returns, with an average credit of $42.41 per return, almost double the average in the 2019 tax season.