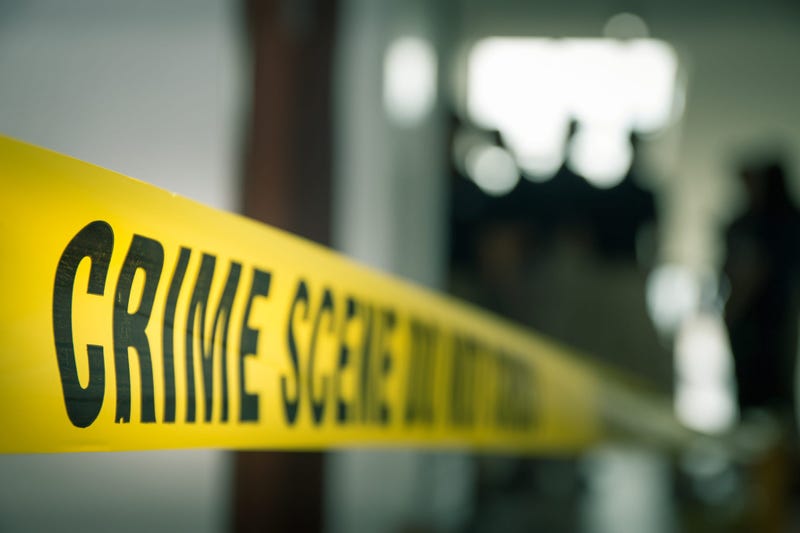 Investigators with the Greenville County Sheriff’s Office have made an arrest in connection with the homicide that occurred last night at the Motel 6. Earlier this morning 25 year-old, Kodesha Iyuna Bryson turned herself in at the Law Enforcement Center. 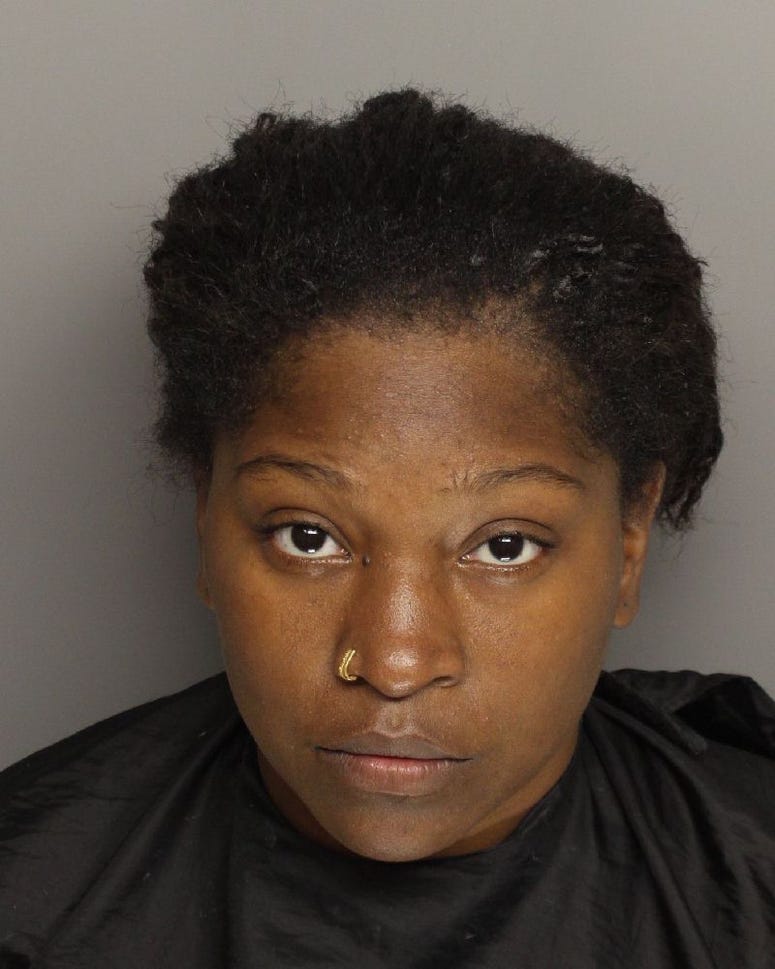 During the course of investigation, investigators learned that Bryson and the victim knew each other and had been in some type of relationship prior to the incident occurring. Before the altercation with the victim, Bryson busted out the window of at least one other motel room while she was searching for the victim. Once she arrived at the victim’s room an altercation occurred before Bryson shot the victim, resulting in his death.

Bryson is being charged with Murder, Possession of a weapon during the commission of a violent crime and Malicious damage. She was taken to the Greenville County Detention Center where she remains awaiting a bond hearing.