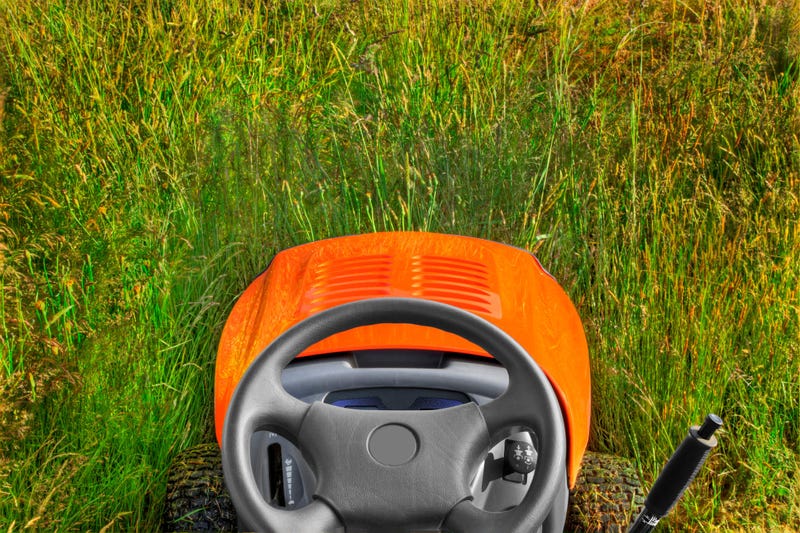 Two suspects are wanted in connection with the theft of a "Zero Turn" lawn mower and an ATV in Simpsonville.

Investigators with the Greenville County Sheriff's Office say the thefts occurred between August 20th and 22nd on Standing Springs Road.

Believed to be driving a Ford F-150, a picture of the truck and suspects care below.

If you have any information that may lead to the identification of the suspects, contact Crime Stoppers of Greenville at 23-CRIME.

Investigators with the Greenville County Sheriff’s Office are seeking information pertaining to the identity of the two pictured suspects who investigators believe are responsible for the theft of a “Zero Turn” lawn mower and ATV.The thefts occurred sometime between August 20th and August 22nd at 2826 Standing Springs Road, in Simpsonville.
The suspects were believed to be occupying the pictured Ford F-150.
If anyone has information that might lead the identification of these suspects we ask they call Investigator Gilstrap at 864-371-3646 or Crime Stoppers of Greenville at 23-CRIME and reference case #19-142671.