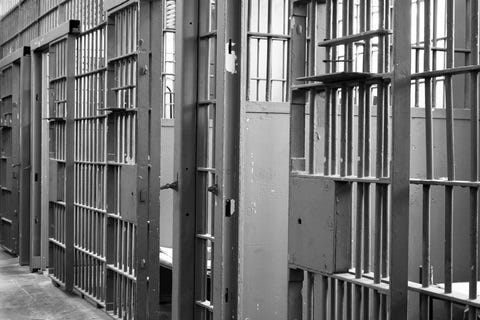 Released by the OCSO.

The Oconee County Sheriff’s Office arrested a Mountain Rest man yesterday morning and has charged him with Domestic Violence – 1st Degree and Kidnapping.
21 year old Tristan Michael Young of Nature Sweet Drive was booked into the Oconee County Detention Center around 7:47am Tuesday after being arrested on Breach of Peace charges, in a separate incident, on Return Church Road early yesterday morning as deputies responded to reports of Young banging on the doors and windows of residences. 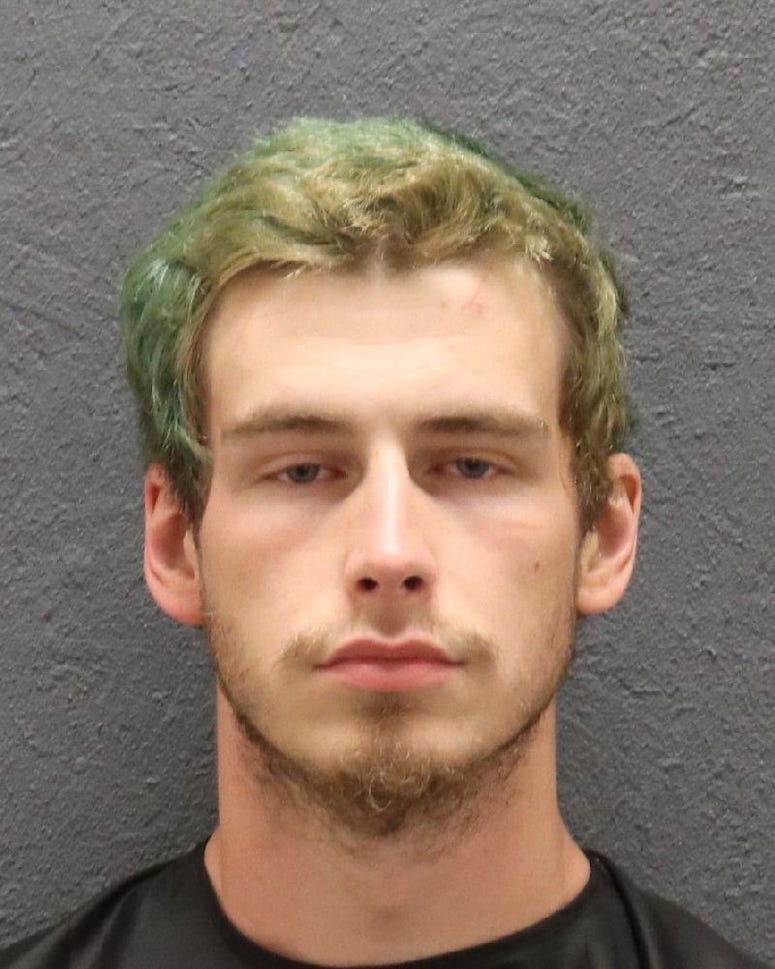 An Investigator from the Criminal Investigations Division has been conducting an investigation into an incident that was reported the evening of March 19th of a reported assault by Young on a member of his household.
The initial report was taken by a deputy from the Uniform Patrol Division that same day and transferred to investigations.
As the investigation continued and evidence was gathered in the case, arrest warrants obtained by the investigator charge Young with assaulting the victim and then confining the victim unlawfully.
At this time, Young remains in custody at the Oconee County Detention Center as he was denied bond on the Domestic Violence and Kidnapping charges.
Young will appear later before a Circuit Court Judge on those charges.
Young was given a $1,087.50 personal recognizance bond on the Breach of Peace charge.