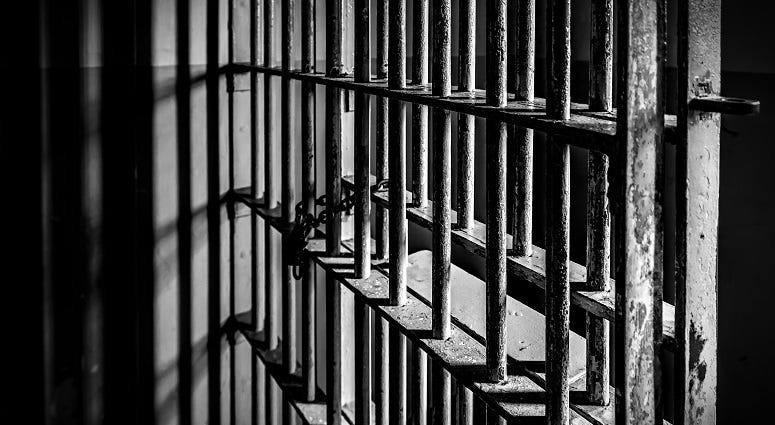 An Anderson County man accused of deliberately running down two people with his car at a Belton apartment complex last week faces another arraignment hearing today, this time on a murder charge.

One of the two people hit by the car investigators say was driven by Brandon M. Taylor has died.

The coroner identifies him as 52-year-old Butch Keith Barbre of Piedmont.

Taylor was arrested Friday morning after a night-long manhunt.

He had been charged with two counts of attempted murder.

The incident happened on Thursday afternoon around 5 PM.

Both victims were standing in the parking lot of the Oak Forest Apartment Complex off Calhoun Road in Belton when they were struck.

Still no word on what led to the incident.