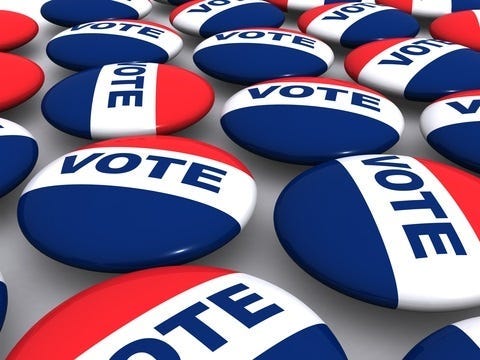 Senate President Peeler said, “I am pleased that the United States Court of Appeals stopped Judge Childs’ order. I appreciate the fact the Court agrees with the South Carolina General Assembly that we have protected the voter and the vote in the November election."

The Attorney General's Office filed an amicus brief supporting a stay of a lower court's ruling that witness signatures would not be required.

AG Wilson said, "This is a victory for state's rights and the rule of law. State lawmakers had a chance to remove the witness signature requirement and they chose not to."