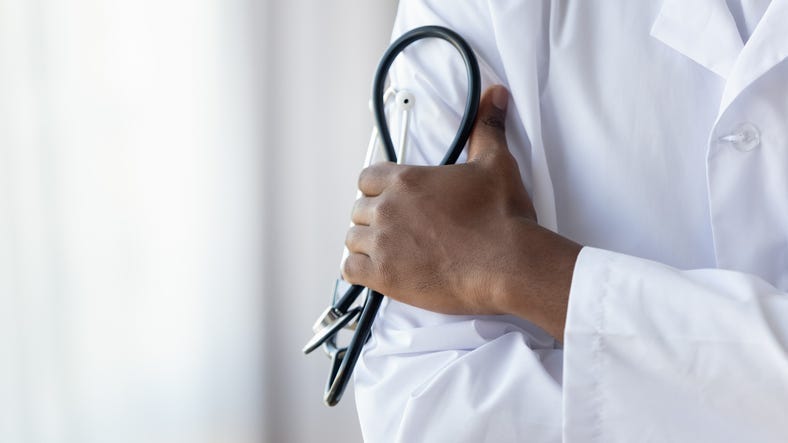 Boseman, originally from Anderson, died from colon cancer last Friday at the age of 43, a notably young age to be diagnosed with the disease.

McFadden said colon cancer has had a trend in recent years of being diagnosed more in younger individuals.

Regular tests used to be recommended for adults starting at age 50, but that recommendation has dropped to begin at age 45 in recent years.

McFadden suggests that anyone depicting possible symptoms talk to their doctor, as colon cancer is one of the few cancers that can be prevented by detecting early signs through tests such as a colonoscopy.

“Colorectal cancer is preventable if caught soon enough,” McFadden said. “Get a colonoscopy, but also pay attention to the symptoms.”

He continued to list some of the possible symptoms of colon cancer, including:

He said that paying attention to and not ignoring these symptoms are especially important in younger patients who don’t likely get regular colonoscopy exams.

McFadden continued that catching the disease very early has patients recovering with a 90-94 percent survival rate.

He also said that even catching the disease at late stages isn’t necessarily a “death sentence”, as up to 20 percent of stage four colorectal cancer patients may recover or still be alive more than five years after their diagnosis. Some clinical trials have even seen survival rates up to 40 percent.