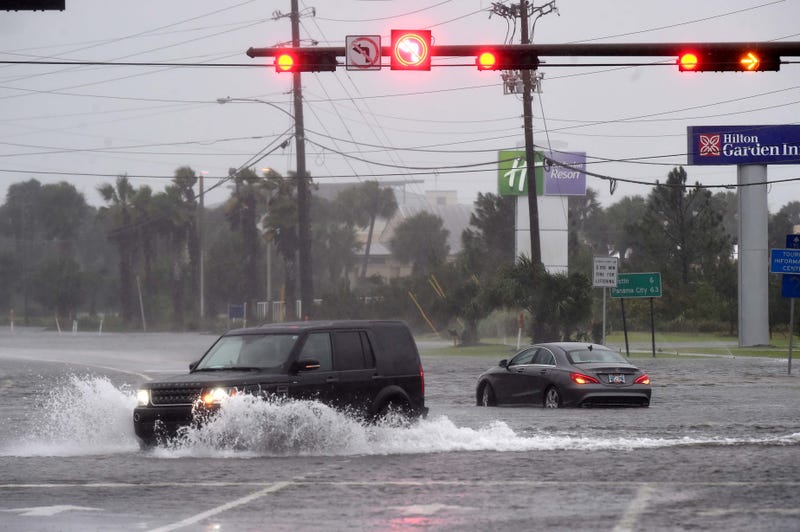 As the tail of Hurricane Sally crosses over the Upstate, a flash flood warning is in effect until 2:00pm for Anderson and Abbeville Counties.

Flooding is a concern in the Upstate as well.

As of 9:30am Thursday, two and half inches of rain have already fallen in the Anderson and Abbeville areas... with another inch expected. Flash flooding is anticipated... including but not limited to

SMALL CREEKS AND STREAMS, HIGHWAYS, STREETS AND UNDERPASSES AS WELL AS OTHER

FALLS, DUE WEST, IVA, AND STARR are all effected..​

Four to six inches of rain is expected in our area.