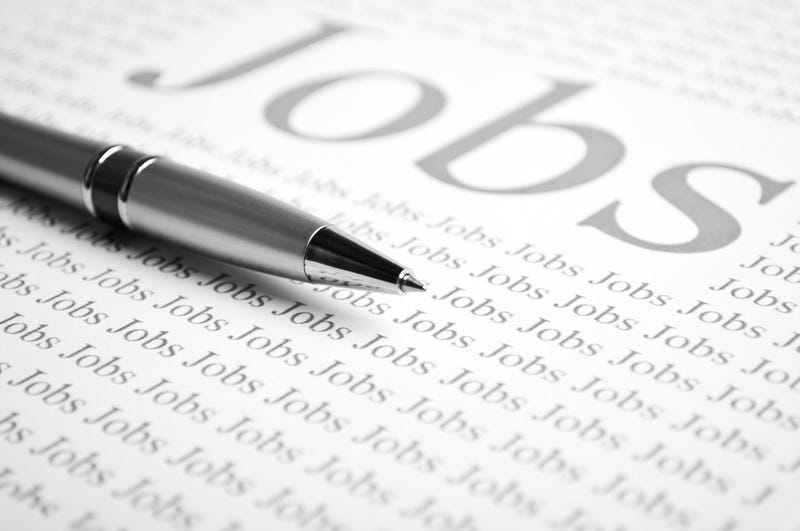 COLUMBIA, S.C. – Governor Henry McMaster today released the following statement in response to the statewide unemployment rate dropping from 8.7% in July to 6.3% in August:

“Today’s news shows that South Carolina’s economic recovery is well underway. We still have a lot of work to do to get our people back to work and get our economy back to full strength, but this is clear evidence that we’re on the right track and that should be encouraging news for every South Carolinian.”

The South Carolina unemployment rate is now well below the national average, which according to Statista is 8.4% nationally. 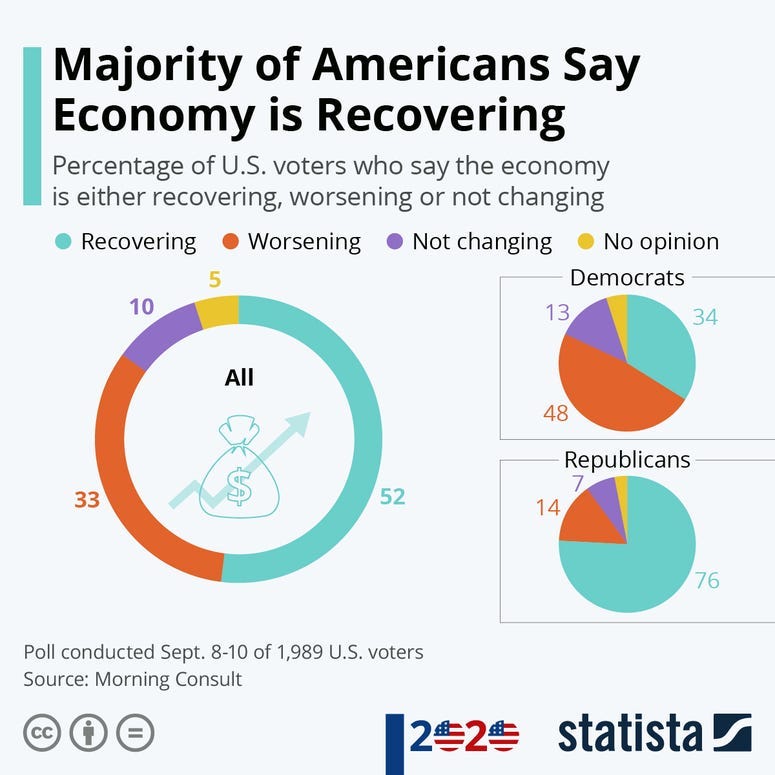