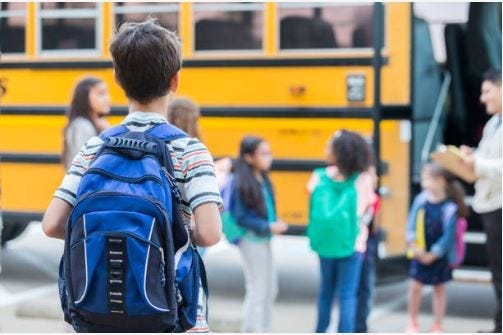 Corporal Mike Thompson has spent 23 years in law enforcement service both in the upstate of South Carolina and overseas, including time in the Uniform Patrol Division of the Oconee County Sheriff’s Office.

A few years ago, Corporal Thompson made the decision to transfer from the Uniform Patrol Division to become a School Resource Officer, a decision that was made in part by the tragic active shooter incident at Townville Elementary School in 2016.

"The tragedy there in Townville kind of reminded me why I got into law enforcement and I felt like no kid should ever be in fear whether in regards to in school or out of school but definitely in school.  They shouldn’t fear anything,” says Corporal Thompson, who is the School Resource Office at Seneca High School.

For the first time since March 15th of this year, the doors of the schools in the School District of Oconee County will be open to educate students next Monday, and walking the halls and building relationships with those students will be 17 School Resource Officers, 16 of which are employed by the Oconee County Sheriff’s Office

When most people think of School Resource Officers, the first idea that comes to mind are highly trained law enforcement officers who provide security to a school for the administrators, faculty, students and staff to create a safe learning environment.  And while that is certainly true, the security aspect only begins to scratch the surface of the duties of a School Resource Officer. 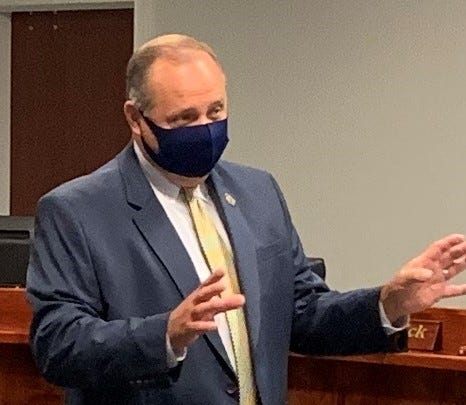 “In some cases, a student may tell something to a School Resource Officer that he or she will not tell anyone else, because of the trust and relationships that have been built,” says Sheriff Crenshaw.  “It is our hope that the relationships that are being built will last a lifetime and that student will look upon a law enforcement officer and the law enforcement profession differently as they grow and mature.”

For Corporal Keith Littleton, his law enforcement experience began in Pickens County in 2011, with a move to the Oconee County Sheriff’s Office in July of last year.  And much like Corporal Thompson, Corporal Littleton’s initial duties had him assigned to the road, until he became the SRO at Six Mile Elementary School and eventually the SRO at Northside Elementary School in Seneca.  For Corporal Littleton, changing the perception of law enforcement in the eyes of students helps to foster better relationships.

The law enforcement journey for Corporal Ryan Overton began with the Sheriff’s Office in 2012, as Corporal Overton started with Animal Control, where he eventually became the first certified Class One officer with that unit.  Overton was eventually assigned to the Uniform Patrol Division but he says he always knew he wanted to be a School Resource Officer, and that goal helped to lead to the formation of a club to help build leaders among the students.

“It’s just something that I found a heart for and a passion for is to help young people,” says Corporal Overton.  “I’ve started a group last year; it’s called ‘The Bowtie Club.’  Right now, it’s fifth graders.  We trying to incorporate fourth graders and the fifth graders are going to kind of be a big brother for them and just kind of show them the ropes.  It consists of me and the P.E. coach and our facilities maintenance guy and we meet with them every week on Friday’s in the mornings.”

On Wednesday of this week, Sheriff Crenshaw, along with Dan Holland, the Equity and Diversity Coordinator for the Sheriff’s Office and Evie Hughes, Director of Student Services for the School District of Oconee County, met with the SRO’s at the District Office to prepare them for the new school year, a year that will have its own set of challenges due to the current COVID-19 pandemic, as well as the typical day to day challenges that anyone involved in education will face.  The message to the SRO’s Wednesday, from all involved, was to be flexible and to take things day by day as conditions warrant and circumstances change. 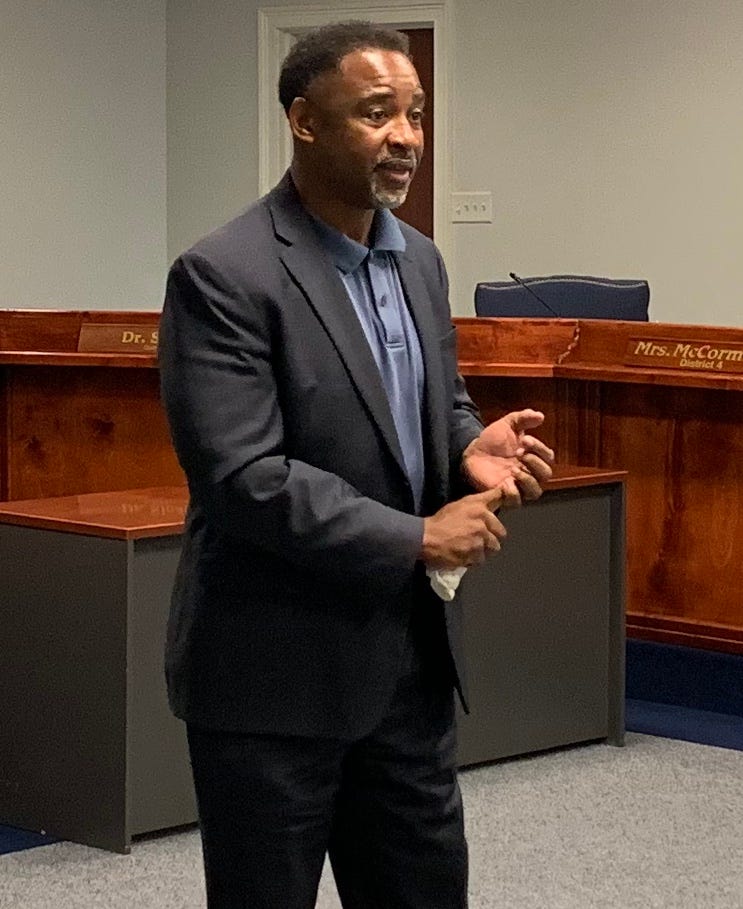 “No one knows right now how circumstances may change due to COVID-19.  However, law enforcement is a profession in which officers have to adapt quickly to change and I am confident that our School Resource Officers will meet that challenge,” says Sheriff Crenshaw.  “The School District is exceptional to work with and Evie Hughes does a fantastic job in her role as Director of Student Services, so we are very fortunate in the partnership that we have.  To a person, if you asked our SRO’s what they have missed the most in the last five months of not being in school, they would tell you it is the students and the interaction in building relationships with them.”

The Oconee County Sheriff’s Office is sharing this list of the School Resource Officers and their assigned schools for the upcoming school year for any parent or guardian that has any questions or needs to reach out to them this year: