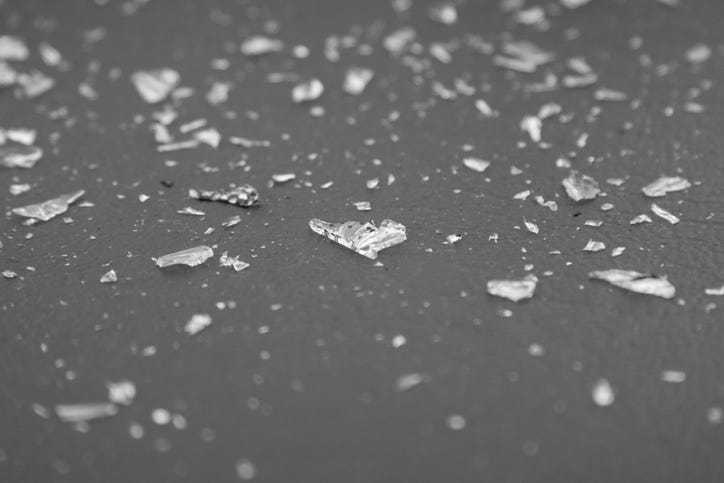 Highway Patrol is looking for a hit-and-run driver who left a pedestrian lying in the eastbound lane of I-26 in Spartanburg County late Sunday night.

It happened just before 11:00 PM near the John B. White Sr. interchange.

The victim was hit first by the hit-and-run driver and then again by an eighteen-wheeler traveling behind the runaway driver.

Troopers say the truckdriver, who stopped as soon as he could, didn't see the accident; they were unable to provide a description of the other vehicle.

The victim has been identified as 33-year-old Christopher Terrell Campbell of Pendleton.

The coroner has scheduled an autopsy.