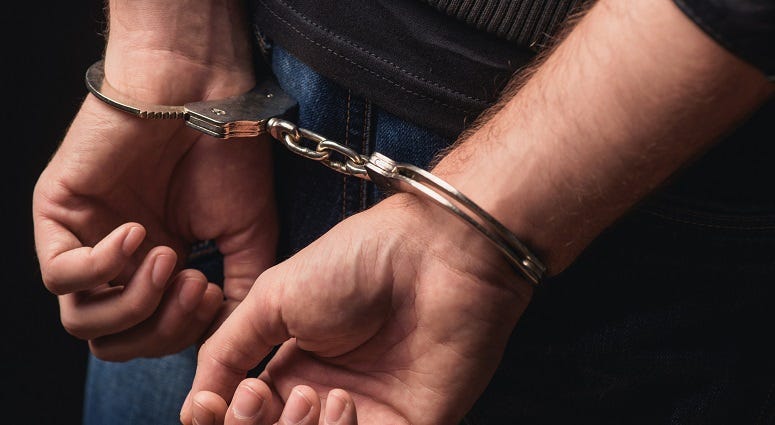 Williamson was arrested on August 11, 2020.  He is charged with one count of sexual exploitation of a minor, second degree (§16-15-405), a felony offense punishable by up to 10 years imprisonment.