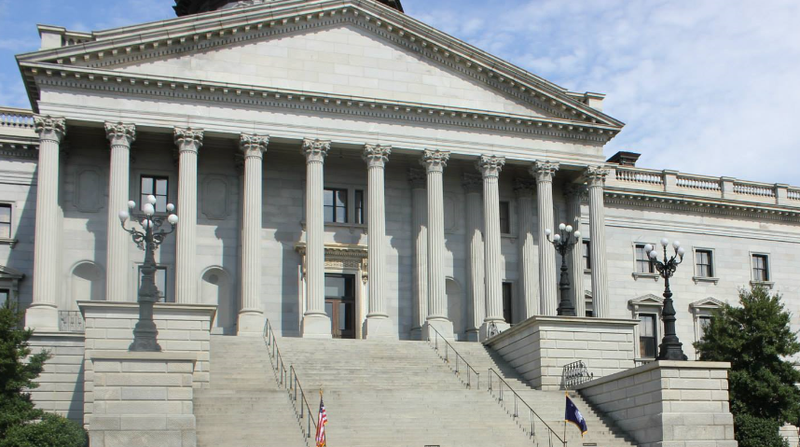 A Union man is facing up to 50 years in prison for the exploitation of minors if found guilty...

He's charged with 5 counts of sexual exploitation of a minor 3rd degree which is a felony and is punishable by up to 10 years in prison for each count.

Defendants are presumed innocent until proven guilty in a court of law.

The case will be prosecuted by the Attorney General's Office.

Press release from the Attorney General's Office below:

Investigators received a CyberTipline report from the National Center for Missing and Exploited Children (NCMEC) which led them to Zelano.

Zelano was arrested on July 8, 2020.  He is charged with five counts of sexual exploitation of a minor, third degree (§16-15-410), a felony offense punishable by up to 10 years imprisonment on each count.

* Child sexual abuse material, or CSAM, is a more accurate reflection of the material involved in these heinous and abusive crimes.
"Pornography" can imply the child was a consenting participant.  Globally, the term child pornography is being replaced by CSAM for this reason.