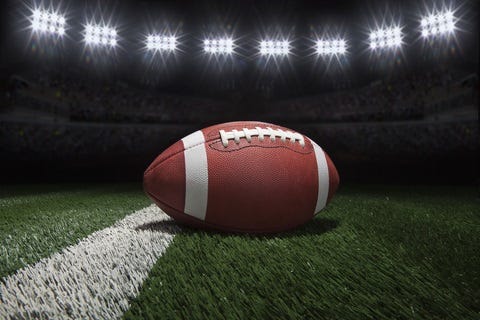 The Southern Conference announced Thursday that it will be postponing the 2020 fall football season due to the ongoing coronavirus pandemic. Other fall sports have also been postponed.

“This decision was made with extensive evaluation and conversation,” said Southern Conference Commissioner Jim Schaus. “Ultimately, we felt it necessary to ensure the health and safety of student-athletes, coaches, and staff. This decision was also supported by the conference’s medical advisory committee.”

In the statement they released, the South Conference announced that they plan to move the season to the spring. However, like several other conferences have announced, non-conference competition is still allowed during the fall.

The Ohio Valley Conference is now the only conference that has not yet announced a postponement to the fall season because of coronavirus.