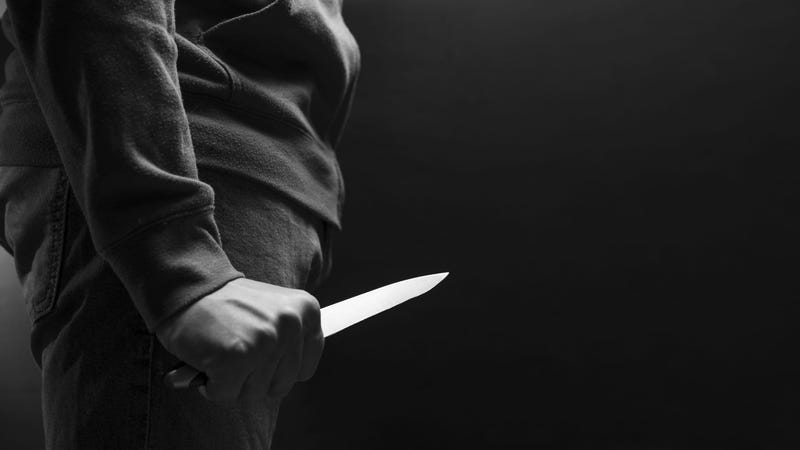 Easley Police Department believe Knight and Ogrodoski got into an altercation Sunday at a home on Crescent Avenue and believe Knight pulled a knife on her.

Knight was arrested Monday for murder and possession of a weapon during a violent crime, no bond set according to arresting documents.

May 25, 2020 - Officers with the Easley Police Department were called to a home on Crescent Avenue shortly after 12 Noon Sunday after reports of an assault.

Officers found a female victim suffering from a stab wound.

66 year old Gary Knight has been charged with murder.  Tollision said a preliminary investigation shows Knight and the victim got into an altercation and believe she was stabbed with a knife.

The woman died from her injuries.

At this time, her name has not been released. 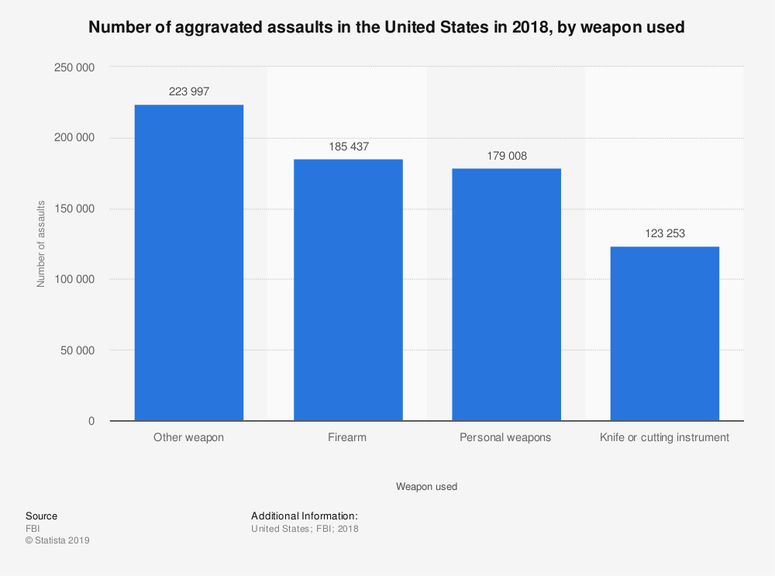