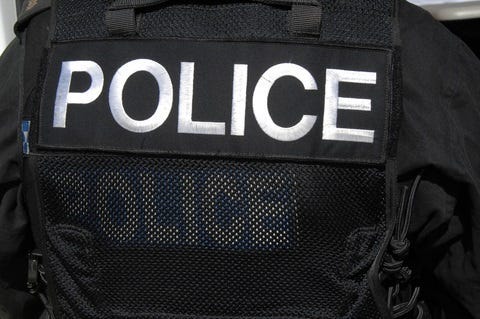 Pickens County authorities say the still officially-unidentified man who barricaded himself in his apartment in Central yesterday took his own life at the end of a standoff with police and Sheriff's Deputies.

It ended last night hours after Central and Clemson police had gone to the Heatherwood Apartment complex on Regency Drive to serve warrants on him.

The 21 year old man had been under investigation in a child sexual misconduct case reportedly involving a 12 year old girl.

Shots were heard when a landlord tried to open the door.  No one was hurt, but the man refused to come out and would not respond to attempts to negotiate with him.

A Pickens County SWAT team robot made it into the apartment but could not get past a locked door.

When the deputies broke through they say they found the man dead of a self-inflicted gunshot wound.