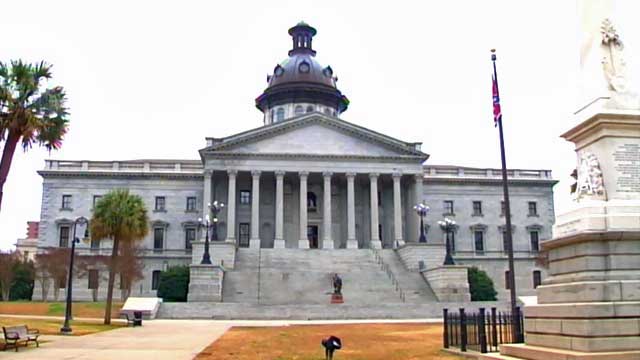 Clary is set to clear out, opening up the District 3 State House seat.

Gary Clary has represented South Carolina's third district since 2012.  He announced last year that he will not be seeking re-election.

Former C-E-O of the National Council of Engineering and Surveying, Jerry Carter, announced that he is running for the Republican nomination.

Carter currently serves as the Chair of the Church Council for Clemson United Methodist Church, according to a press release, and completed training last year  to become certified as a Guardian Ad Litem. 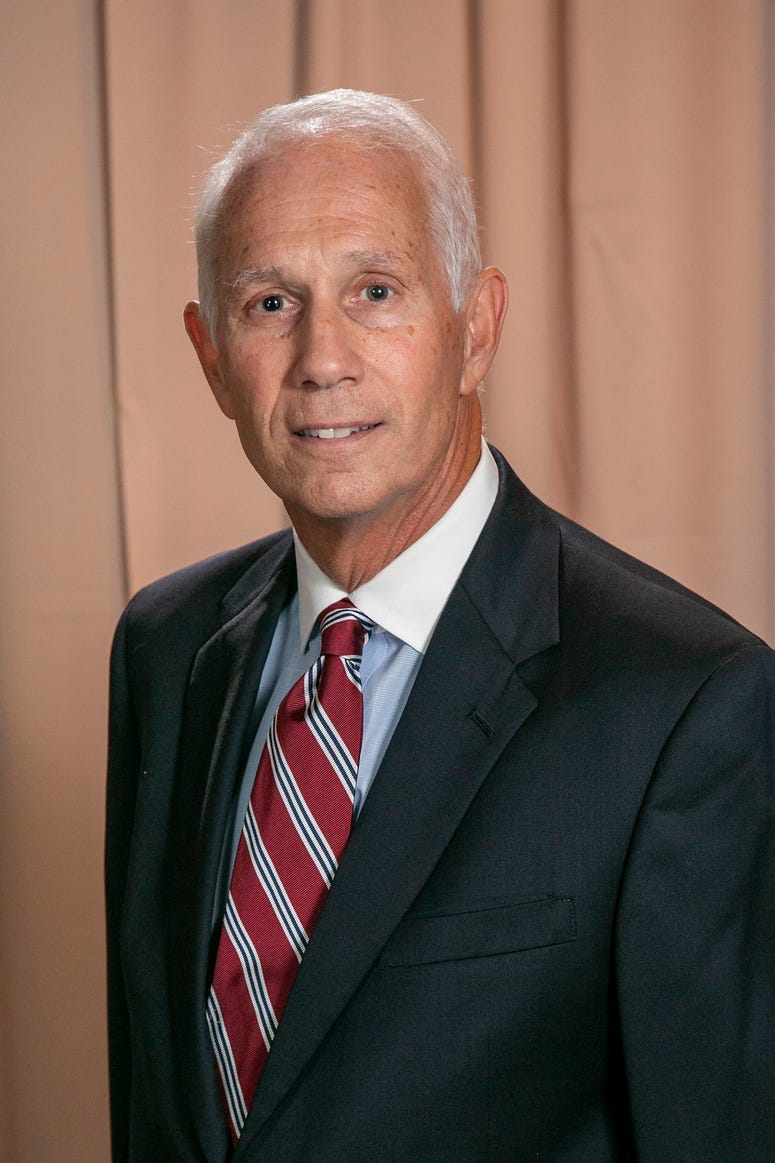 CLEMSON, S.C. – The former CEO of the National Council of Engineering and Surveying is seeking to serve the people of Pickens County in the State House.
Jerry Carter announced today that he is running for the Republican nomination for the Third District, which has been held by Gary Clary since 2012. Clary announced last year that he is not seeking re-election.
“I feel that my professional experience has provided me with the skills necessary to address the issues and concerns for the state of South Carolina,” Carter said.
“Further, I know that my desire to give back to my community will make me a good steward in representing the interests of the citizens of the Third District.”
Carter has lived in Pickens community since 2001 when he joined the National Council of Examiners for Engineering and Surveying (NCEES) as its Director of Corporate Affairs.
He was promoted to Assistant Executive Director in 2003 and CEO in 2007 where he served until he retired in January 2019.
During his tenure as CEO, the NCEES reserves grew from $18 million to an excess of $54 million; employed a staff of more than 70 people; signed  multiple agreements with foreign universities and professional associations to offer the NCEES licensure examinations; he oversaw a transition of the NCEES pencil/paper exams to a computer-based delivery system; and he helped develop an online registration and compliance database for all licensure candidates and member boards.
In the community, Carter currently serves as the Chair of the Church Council for Clemson United Methodist Church and recently led a comprehensive visioning effort to develop strategic goals and metrics for the church.
Jerry also completed training in 2019 to become certified as a Guardian Ad Litem for Pickens County and currently serves as an advocate for abused and neglected children who are involved with the Pickens County family court system.
“I love this community,” Carter said. “It is filled with amazing people and it would be my deep honor to represent their voices in Columbia.”
Carter has laid out five issues that he sees as the main drivers of his campaign.
Education: “I will continue to support recent efforts by the South Carolina Legislature to modernize our education system and to provide for appropriate wages for teachers and support personnel.
Necessary steps must be taken to stem the tide whereby college students are not attracted to the teaching profession.
I also believe that mental health professionals should be placed in each school to serve as an additional resource for both the students and school personnel.
I will work to build on recent actions by the Legislature and strive to find additional measures that can be taken to make the South Carolina’s education a model for all.”
Roads and Bridges: “In 2017, the South Carolina Legislature approved a gas tax increase of two cents per year for six years to address the issue of long-term deficient roads.
It will take time to address years of inactivity and neglect, but it is important that the additional tax revenue be prioritized to ensure that those road and bridges with the greatest needs will be addressed as quickly as possible to provide for the driving public’s safety and welfare.  I will work to help identify those projects and advocate for needed repairs in Pickens County.”
Clean Drinking Water: “For several years, problems associated with drinking water for communities served by small utilities in much of South Carolina have increased.
Problems have been detected with crumbling pipelines and the inability by some small municipalities to keep toxins and bacteria out of the water.
The Rural Infrastructure Authority was created in 2010 to approve loans for water and sewer projects in South Carolina.
This was a positive step for the state of South Carolina, but this problem will continue to increase as more demands are placed on our water systems, as our population continues to grow and, the systems being utilized to provide for safe, potable water continues to deteriorate.”
Efficient and Transparent Governance: “It is the right of every citizen to demand that elected officials act in an ethical transparent manner in conducting the business of South Carolina.
It is also the duty of every elected official to adequately represent the interest of their constituency and to keep them informed of any activity or proposed legislation that may impact them.
I will be diligent in asking for opinions and relaying information to the citizens of Pickens County.”
Economic Growth: “Pickens County has underperformed in recent years in attracting new industry and accompanying jobs to the area.
While neighboring counties have regularly announced new or expanding industrial sites, Pickens County has lagged.”
Carter and his late wife Marie have one son Matthew, an assistant project manager in the construction industry.
He lives in Charlotte with his wife Billie Jeanne, a teacher in the Charlotte-Mecklenburg school system.
In 2017, Carter married Karen Baker, who serves as the executive director of Clemson Community Care.
Karen is the mother of three children: Emily, vice president and relationship banker, married to Griffin Wheeler and living in the Charleston-area with their two children; Anna, a  gymnastics coach in Columbia; and Allison, a marketing/communications professional, living in Nashville.
“Pickens County has been my home for the past 19 years  and it would be my humble honor to serve this community as its next State Representative,” Carter said.
Learn more at www.electjerrycarterforstatehouse.com.