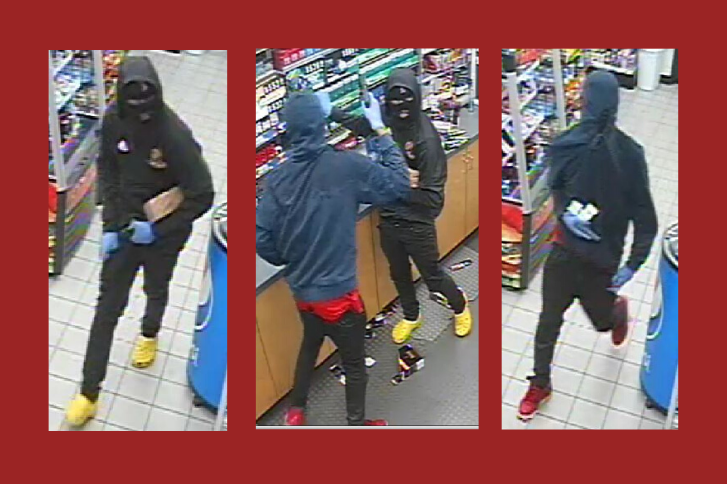 The Greenville County Sheriff's Office is seeking information about two armed robberies at gas stations committed within one hour of each other. 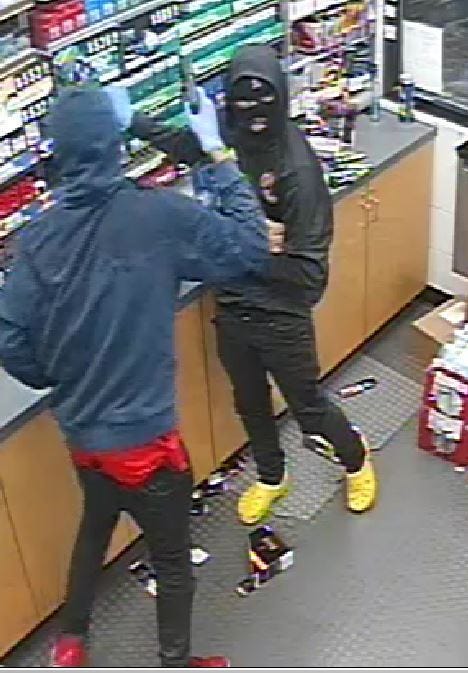 Just after 9 PM, authorities were called to the Corner Mart on Lee Road in Taylors.

The next robbery was reported approximately one hour later at the Corner Mart on Piedmont Highway in Gantt. 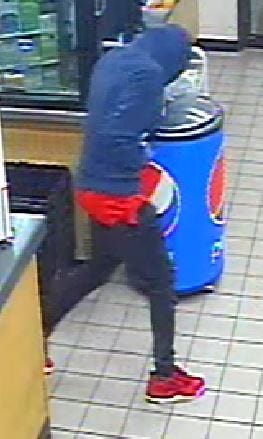 Deputies report the suspects for both robberies demanded cash only while brandishing black, semi-automatic handguns.

The suspects escaped, and the amount of cash stolen has not been disclosed.

No one was injured in either of the robberies.

Anyone with information on the suspects is asked to call Crime Stoppers at 23-CRIME.