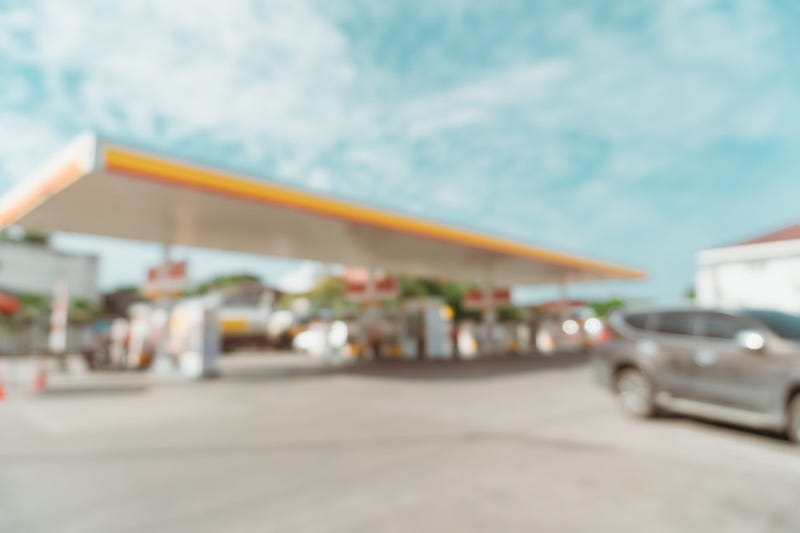 Deputies spotted the suspects vehicle, a Gold Cadillac Escalade, on Wade Hampton Blvd. around 2am Tuesday morning and made a traffic stop.

Recognizing the driver, Wilson Jr was taken into custody for both robberies and is currently at the Greenville County Detention Center where he remains on a 30 thousand dollar bond.

Neither of the the assault victims reported injuries. 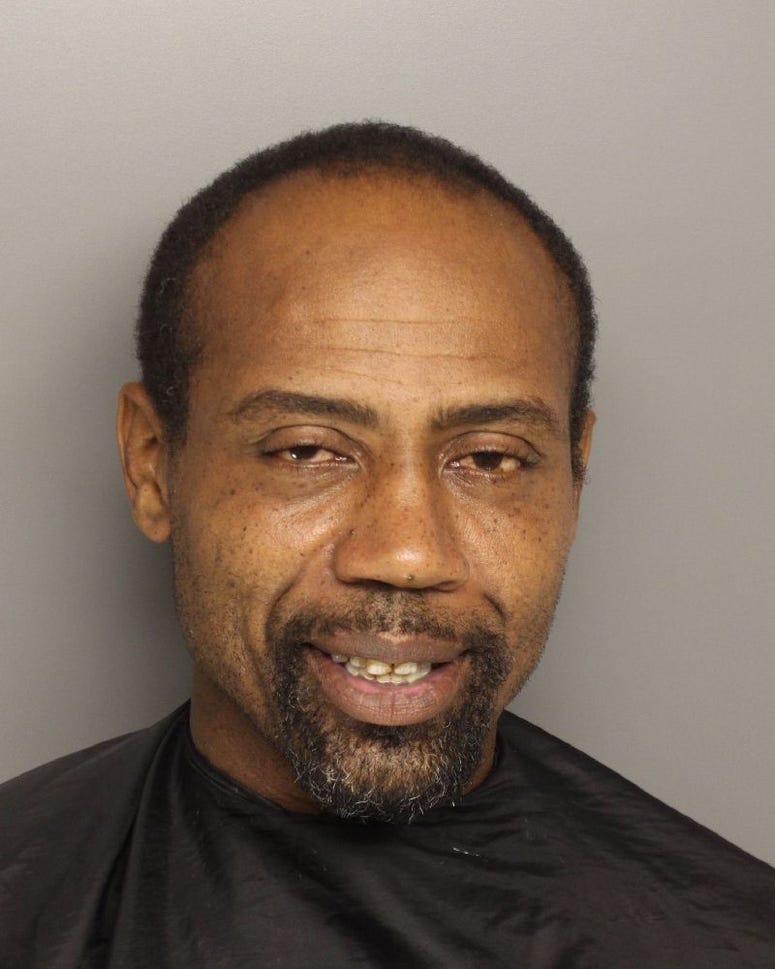 ARREST MADE IN BACK-TO-BACK CONVENIENCE STORE ROBBERIES Investigators with the Greenville County Sheriff’s Office have arrested 38 year-old, Danny Felton Wilson, Jr. in connection with two Strong Arm Robbery incidents that occurred overnight. The first incident occurred last night at around 10:00pm, at the Corner Mart, located at 8698 White Horse Road.
Deputies responded to the scene after the store clerk was assaulted by Wilson Jr. before he removed cash from the drawer and left in a gold Cadillac Escalade.  The second incident occurred several hours later at around 1:45am, at the Spinx gas station, located at 2102 Old Spartanburg Road. During that incident, Wilson Jr. entered the store and again assaulted the store clerk before taking cash from the cash register. Wilson Jr. left that scene in the same gold Cadillac. During the course of those investigations, deputies on patrol, observed the suspect vehicle driving on Wade Hampton Boulevard, just after 2:00am.
Deputies initiated a traffic stop and recognized the driver, identified as Wilson Jr., as the suspect responsible for both of the robberies.
Wilson Jr. was taken into custody and ultimately charged with two counts of Strong Arm Robbery. Neither of the assault victims reported physical injuries during the incidents.  Wilson Jr. was transported to the Greenville County Detention Center where he remains on a $30,000 bond.