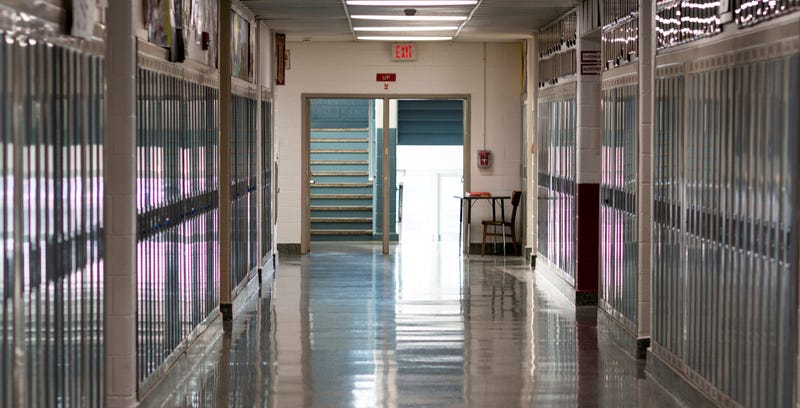 Two Wade Hampton High School students badly injured in that wreck on Pleasantburg Drive after midnight Tuesday are both dead.

Three Wade Hampton High School students were involved in a crash Tuesday around 12:30am on Pleasantburg Drive near Piney Mountain Road.

The driver of the car lost control and it overturned.

All three teenagers inside were hurt and transported to the hospital.

Emma Calder, also 16, passed away Thursday morning shortly after 1am.

The third teenager, John-Parker Tollision is still in the hospital.

A prayer vigil had been held for them at their church, Taylors First Baptist.

The four elderly people killed in the Highway 14 collision with an accused drunk driver Friday were also members there.