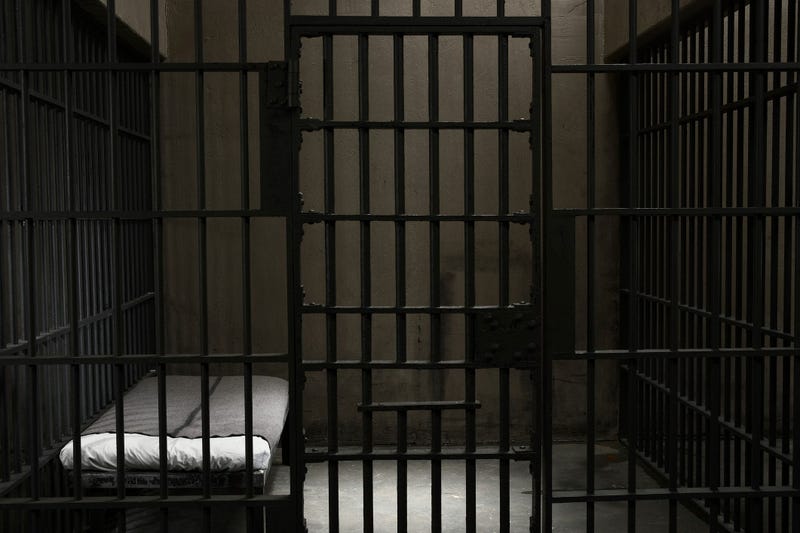 Investigators received a CyberTipline report from the National Center for Missing and Exploited Children (NCMEC) which led them to Todd. Investigators state Todd distributed and possessed files of child sexual abuse material.

* Child sexual abuse material, or CSAM, is a more accurate reflection of the material involved in these heinous and abusive crimes. "Pornography" can imply the child was a consenting participant.  Globally, the term child pornography is being replaced by CSAM for this reason.