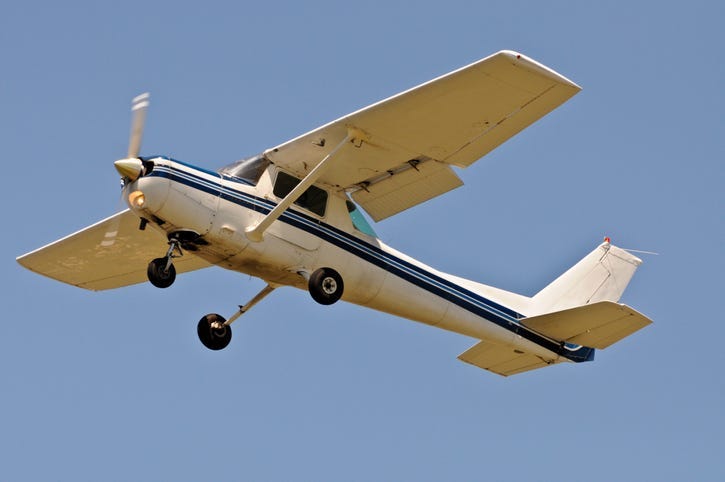 Witnesses pulled the pilot of a single engine plane from the fiery wreckage of a crash in the woods at the edge of the Union County Airport Sunday morning.

The pilot was flying alone.

He is listed now in serious but stable condition.

The plane caught fire after the crash, just after 9:30 AM.

A fly-in event over the weekend had brought people to the airport.

It likely would have been pretty much deserted on a typical Sunday morning, but this weekend some visitors had camped overnight.

One of them, a man from Cleveland, Ohio, reportedly led the rescue effort.

The pilot's identity has been withheld for the time being.

Dense fog in the area might have been have been a factor in the crash; visibility was less than a mile at the time of the accident.

The investigation is underway.