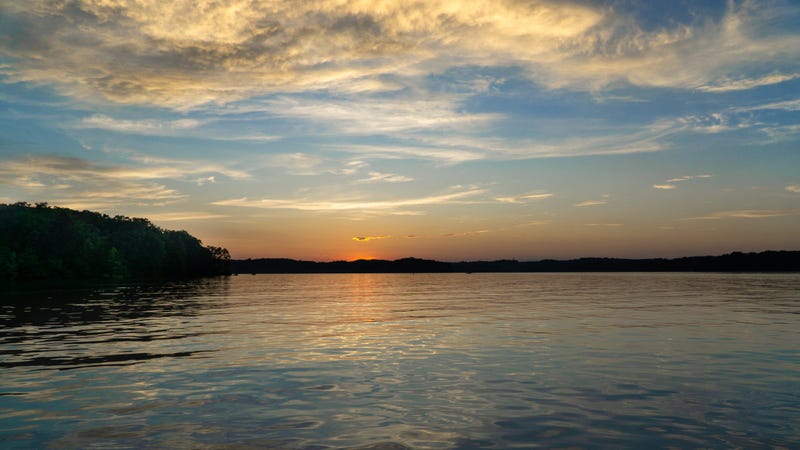 This morning [Thursday] reports were called in around 1:50am that a car had driven off into Lake Hartwell.

Lance Cpl. Joe Hovis of the South Carolina Highway Patrol confirmed that a 2013 Dodge was traveling North on I-85 when it crossed into the median, hit a culvert and went into the lake.

The accident happened near mile marker 12, 7 miles south of Anderson.

The driver was not wearing a seatbelt, but was trapped in the vehicle.  They died at the scene.

JT Foster with the Anderson County Sheriff's Office says the vehicle has been located by divers and teams are now in a recovery operation for that vehicle and any potential occupants.

The victim’s name has not been released.