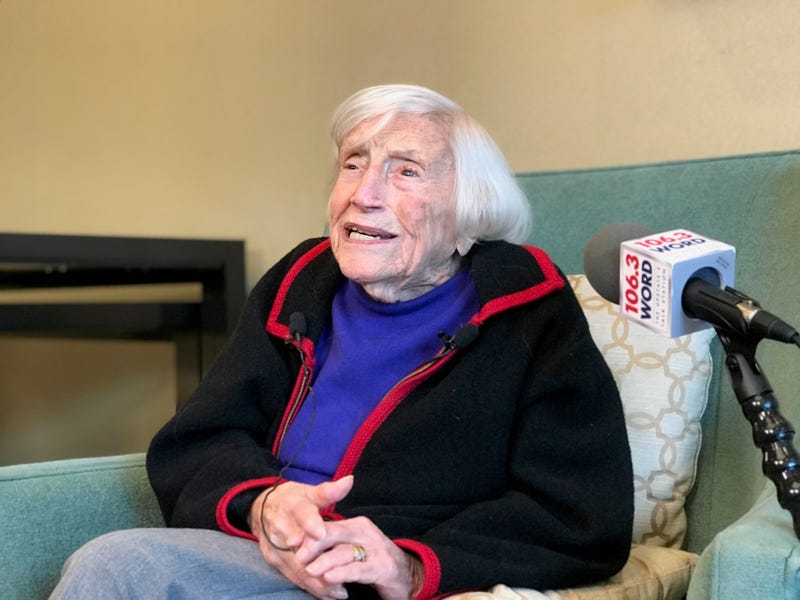 Marthe Cohn, a French Jewish WWII spy, will share her story tonight in the Upstate.

Cohn was working in the French army already as a registered nurse when she began answering phones for the colonel of the regiment during his lunch break.

When he discovered Cohn could read and speak German fluently, he offered to transfer her to the Intelligence Service, and she accepted. 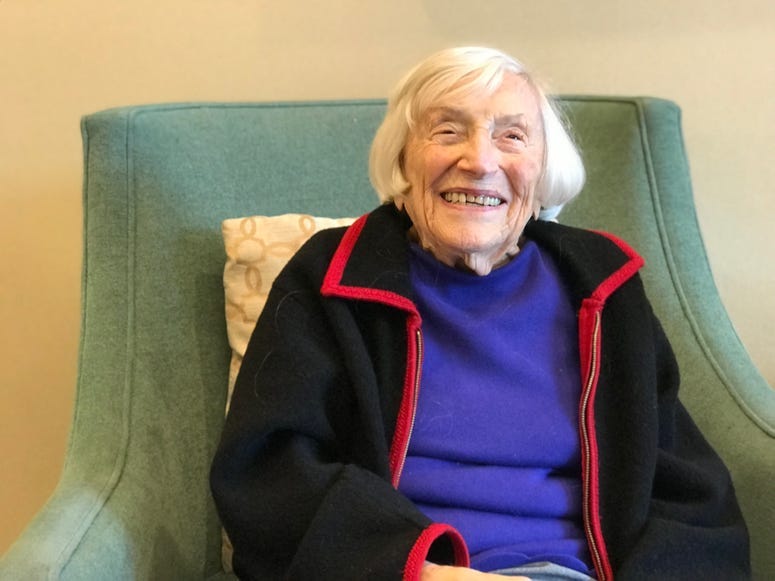 Cohn posed as a German nurse searching desperately for her missing fiance, traveling on foot and gathering intel for the allies.

She discovered the abandonment of the Seigfried Line, a string of German fortifications stretching from the Swiss border to the Belgian border along the eastern side of the river Rhine.

The discovery of the evacuation helped Allied troops advance in the region, shortening the war.

The event begins at 6:30 PM at the Hilton Greenville.