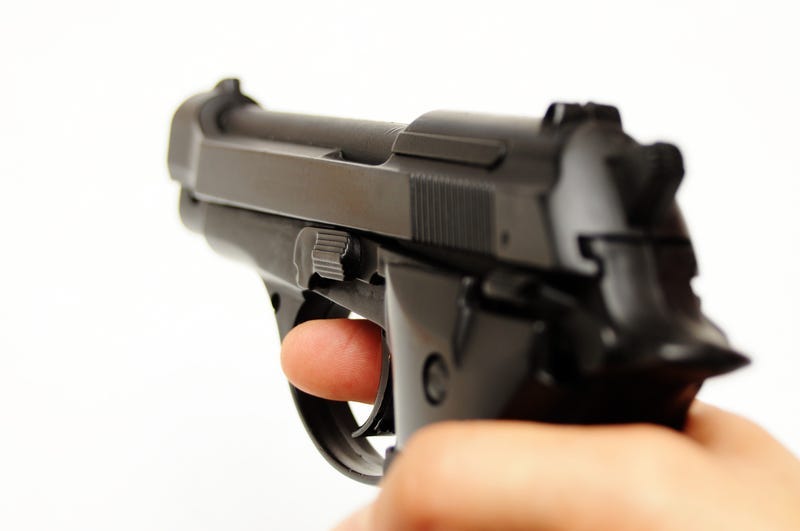 Two upstate teens have been arrested and charged with murder in the shooting death of another teenager whose body was found beside a road last weekend.

The Pickens County Sheriff's Office said in a news release that 18-year-old Jalen G'Vonte Hines of Greenville turned himself in to deputies Thursday night.

Both Hines and Mondragon have been charged with murder and possession of a weapon during a violent in the death of 16-year-old Robert Tyler Butler, whose body was found beside a road on Saturday.

Deputies say the shooting happened during a drug transaction in Easley about 11 hours before Butler's body was found.

sports
Lions' new coach apologizes for anti-gay remark during college pep rally: 'I was young'
sports
Stores in Buffalo are stocking up on tables ahead of Bills/Chiefs AFC Championship
music
Andrea Hall reveals the emotions behind her 'The Pledge of Allegiance' on Inauguration Day
music
RADIO.COM's 'Nerd Talk' with Gregr: Discovering Dinosaur Butts
music
Watch 27 drummers come together to cover 'We Are The World' for Inauguration Day
music
'Harry Potter' star Matthew Lewis says it's ‘painful’ to watch himself in the films