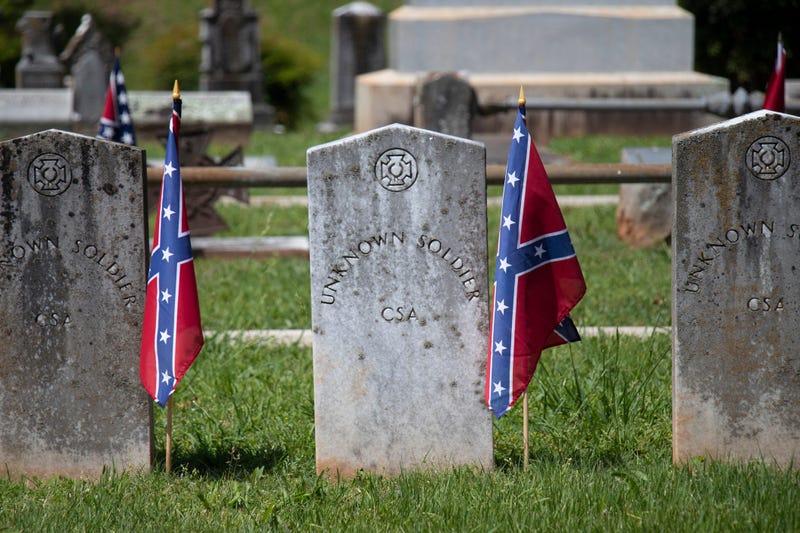 Only eight South Carolina counties observe Confederate Memorial Day, which was made a state holiday in 2000.The holiday was started to honor the lives of those killed in the Civil War, which most historians say was fought by the South to uphold the institution of slavery. It's celebrated on May 10.Lexington County Council Chairman Scott Whetstone says it's the only Midlands county to observe the holiday by shutting down government offices. He says the county does so because it follows the state's holiday schedule.A survey of all 46 counties by the newspaper found that the other participating counties are: Allendale, Anderson, Cherokee, Colleton, Dillon, McCormick and Oconee. Of them, seven are predominantly white. Allendale County is the only one with a largely African American population.