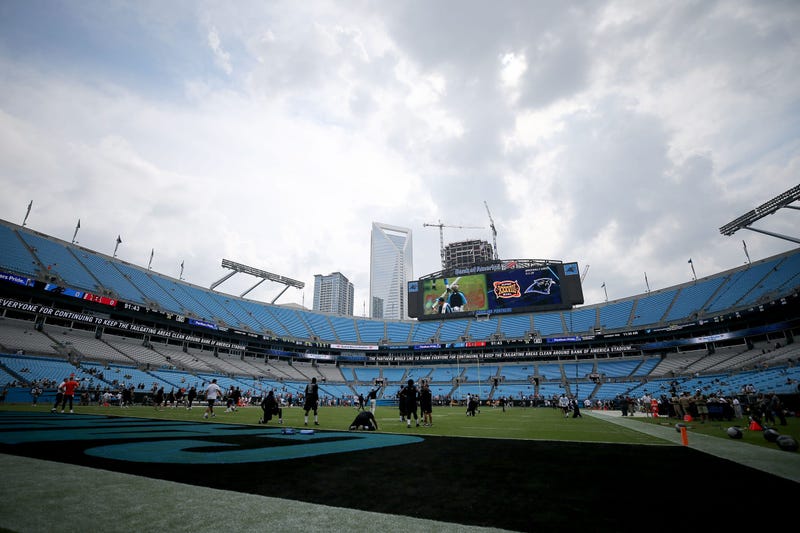 The Carolina Panthers could be one step closer to calling South Carolina their home.  That’s because state lawmakers are closer to passing legislation necessary for the team to make the Palmetto State home.

A bill offering the Carolina Panthers about $120 million in tax breaks to move its team headquarters and practice facility to South Carolina has slowed down.Democratic state Sen. Dick Harpootlian of Columbia objected to the bill Thursday, saying he won't let it come to a vote until he gets more information, including a cost-benefit analysis from the state Department of Commerce.Later, Republican Sen. Shane Massey of Edgefield said on Twitter that Harpootlian wasn't the only senator with concerns.

The proposal is for incentives so that the Carolina Panthers would move their practice facility and operations across the North Carolina state line to Rock Hill, SC.The state House of Representatives passed the bill earlier this week, despite some from the Upstate not supporting it.  In fact, 25 representatives gave the bill a thumbs down with 12 of them from the Upstate including Representative Mike Burns (R-District 17, Greenville County).  He says the entire process is moving too quickly, passing just 2 weeks after it was filed. Representative David Hiott, (R-District 4, Pickens County) who also voted no, was concerned about the $7 million incentive package over the next 15 years and that it’s likely no new jobs would come to the state, moving current employees to the new location.Just what’s in the bill?  It defines what a professional sports team is and what incentives come with that investment.Upstate Representative Jason Elliott (R-District 22, Greenville) says he voted yes to the bill, calling it a win-win for the Panthers and the state.The measure must be approved by the state senate next, before it could move onto the governor for final approval.