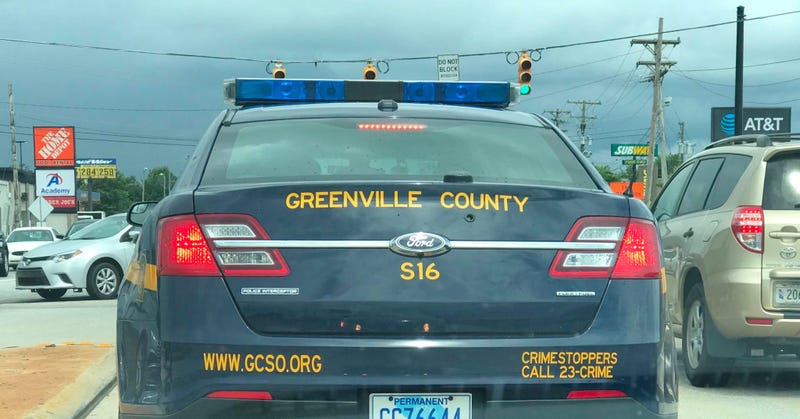 This morning (Friday) deputies from the Greenville County Sheriff’s Office Directed Patrol Unit arrested 60 year-old, Anthony Davis for the August 17th burglary of Duke Sandwich Company, located at 1001 Poinsett Highway.
During the course of investigation, members of the DPU unit began canvassing the area in an effort to identify the suspect whose photo was captured from several surveillance cameras before and after the burglary was committed. Following the burglary the suspect was seen walking off with a jug full of change taken from the business.
Earlier this morning deputies received a call that the man they were looking for was at the Spinx gas station on Rutherford Road. A short time later, deputies made contact with Davis and took him into custody. 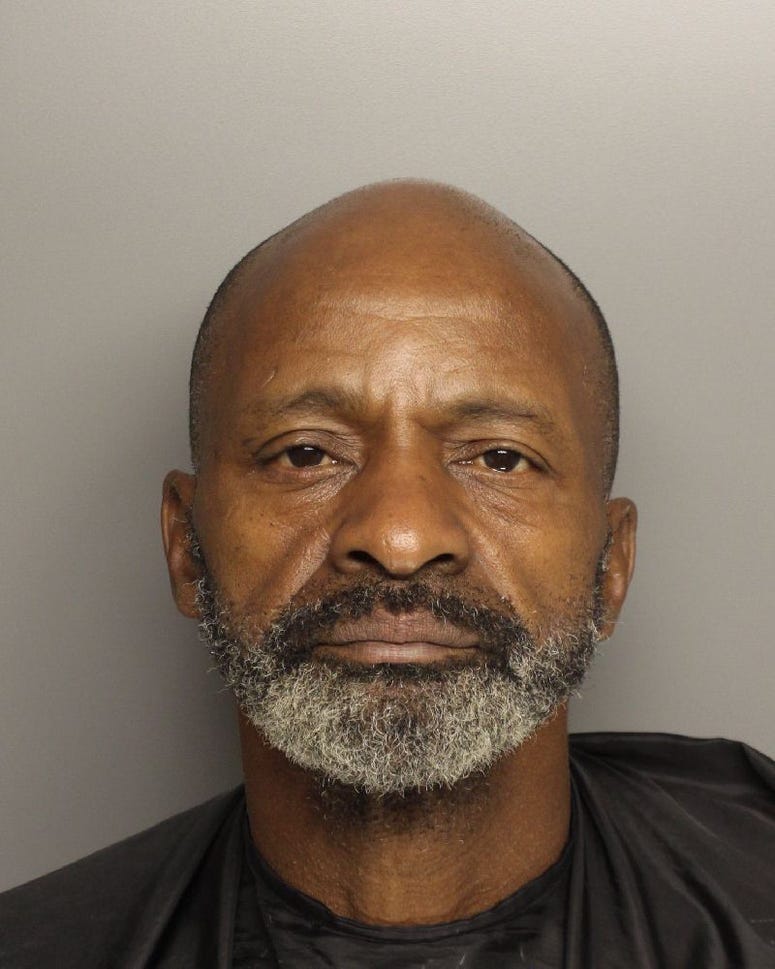 Davis has been charged with 2nd Degree Burglary and Petit Larceny. He is currently in the Greenville County Detention Center on a $10,000 bond.