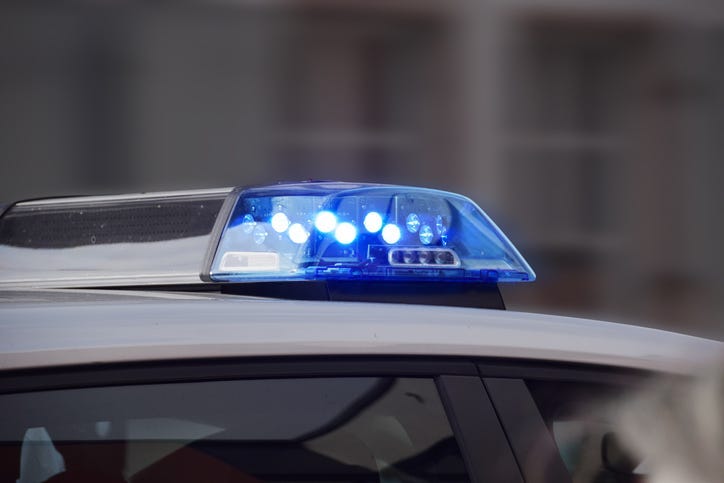 This afternoon (Thursday), just after 1:15pm, deputies responded to the SC TELCO bank, located at 3237 Wade Hampton Blvd. in reference to an armed robbery. 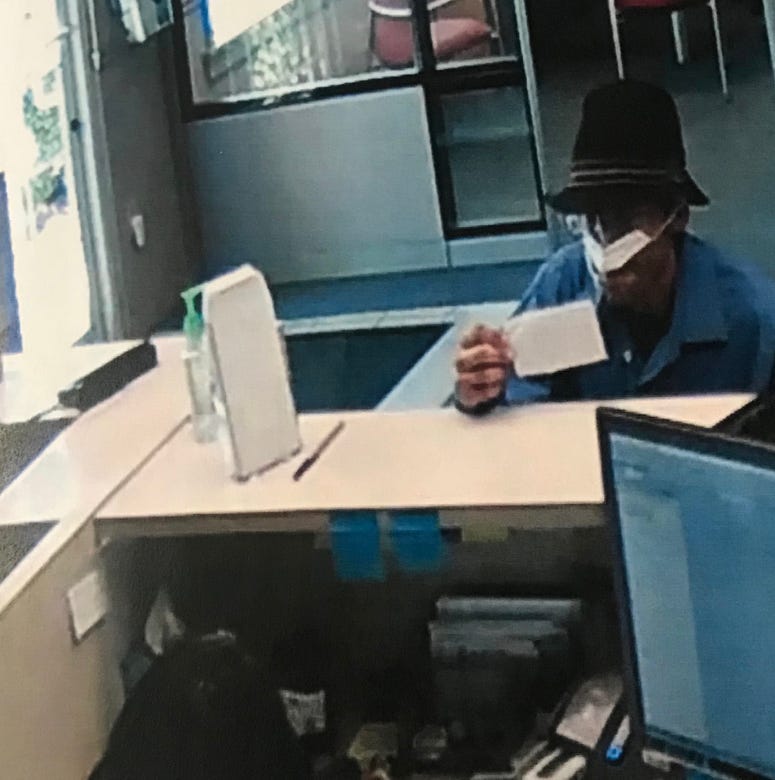 Investigators on scene have learned that a slim male with a blue shirt and a mask covering his face, entered the bank and presented a note to the teller demanding money.
The suspect then exited the bank after taking an undisclosed amount of cash. No injuries were reported and investigators are still looking into if the suspect was actually armed at the time.
Deputies and K-9’s are conducting a search of the area and ask for anyone with information to call Crime Stoppers of Greenville at 23-CRIME.