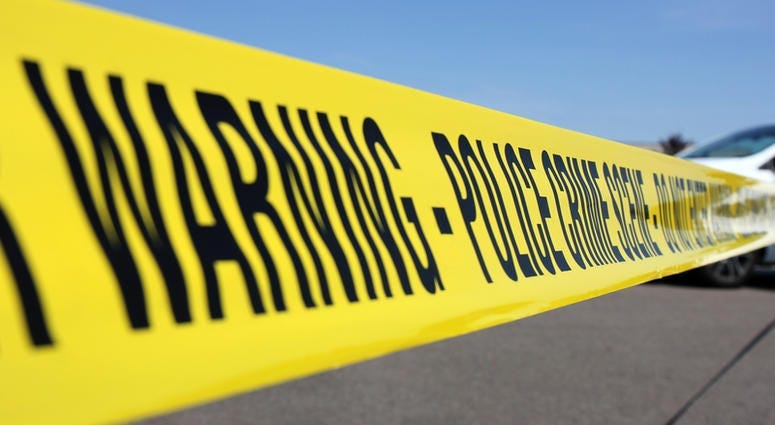 The mystery deepens after the bones of an unidentified dead woman were found.

In Seneca on Monday, police officers and the community will come together for a large-scale grid search of an area where the bones of an adult woman were found earlier in the week.

This comes after officers were called to a home on Ashbury Drive on Monday June 17, because a pet dog had found the large human bone.

The coroner was immediately notified and the forensics team determined the bone belonged to a woman. In total that day, a pelvic bone and a right femur were recovered, the bones belonging to a woman between five feet one inches tall to five feet seven inches tall, ranging in age from 25 to 45 years old.

The woman likely died within the last year, the coroner said.

After the expanded search on Monday, the job will be to match the bones’ DNA and compare it to that of known missing persons, including two recent cases in Oconee County.