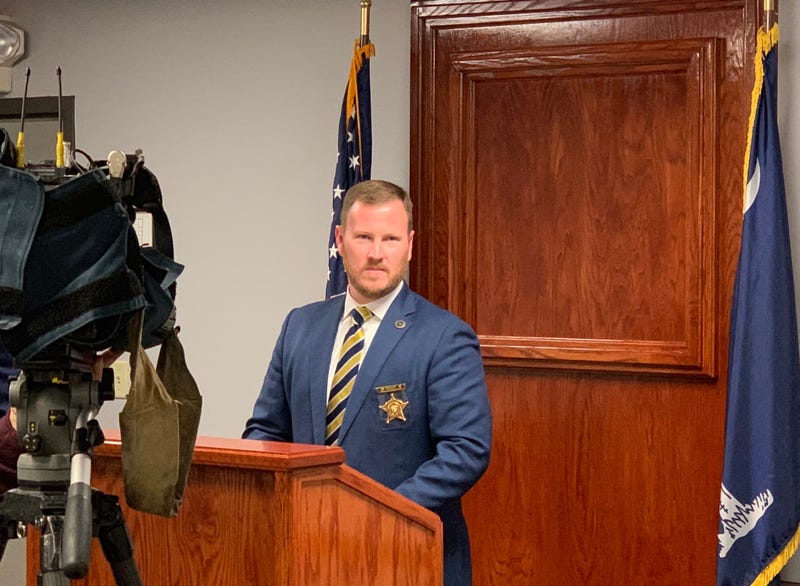 Anderson, SC (22 January 2019) – The Anderson County Sheriff’s Office Special Investigations Division (S.I.D.) consists of multiple units that are responsible for the investigation of criminal enterprises relating to narcotics, gangs, organized crime, and the apprehension of fugitives.

It is with great pride that Sheriff McBride announces that the 2018 year-end statistics from the Special Investigations Division.  During 2018, detectives and deputies assigned to S.I.D. made 623 arrests and served 1413 arrest warrants.

Additionally, detectives seized over one million dollars of currency and 121 firearms. Some of these seizures and arrest were made while working in concert with other local, state, and federal law enforcement agencies.

“I could not be prouder of the hard work that everyone in S.I.D gives to the citizens of Anderson County daily in combating the drug problems.” said Sheriff McBride.  “S.I.D personnel continuously exceed my expectation and their dedication to our mission is uncommon.”

S.I.D is constantly adjusting to trends and patterns with drug traffickers or fugitives and remain vigilant to eradicate illegal drugs from this County.  “There is a direct connection between illegal drug use and the theft of property, as wells as violent crimes, and I remain committed to increasing resources needed to fight this continuing battle” added McBride.