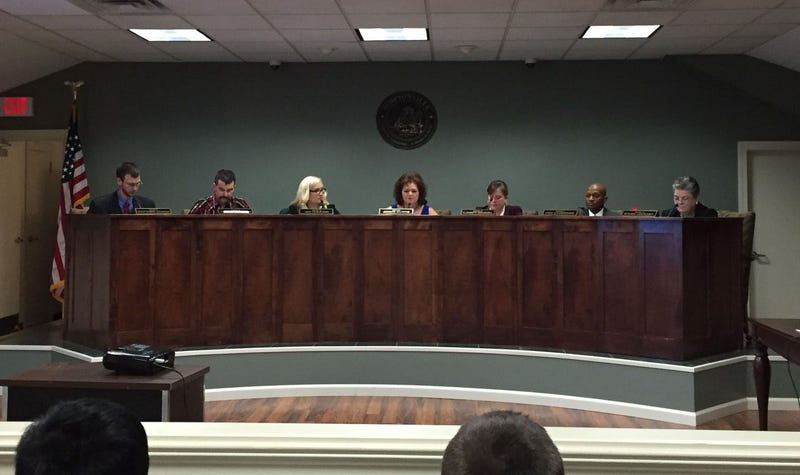 A vote Tuesday evening (May 14) could bring a new section of the Swamp Rabbit Trail to Simpsonville.

The Simpsonville City Council is expected to vote on the proposed extension, which would go from Trade Street in downtown Simpsonville, travel along Southeast Main following the railroad tracks, to Fairview Road.  It would be 10 feet wide, enough to accommodate bikes, runners and walkers.  Cost for the project would be nearly $400,000 and outside of the city’s current budget.

If approved, this extension will not actually connect with the Swamp Rabbit Trail yet, but according to the city’s administrator, the hope is, at some point, it will.
Image: SABRINA SCHAEFFER/Staff/Imagn

The Swamp Rabbit Trail is still is in the process of being completed from Cleveland Park in downtown Greenville through to the Clemson University International Center for Automotive Research (CU-ICAR) near Mauldin.  The goal of the trail is to go from Travelers Rest to the Golden Strip, which includes Fountain Inn, Simpsonville and Mauldin.

If money for this extension is approved by the Simpsonville City Council, work could begin as early as July.