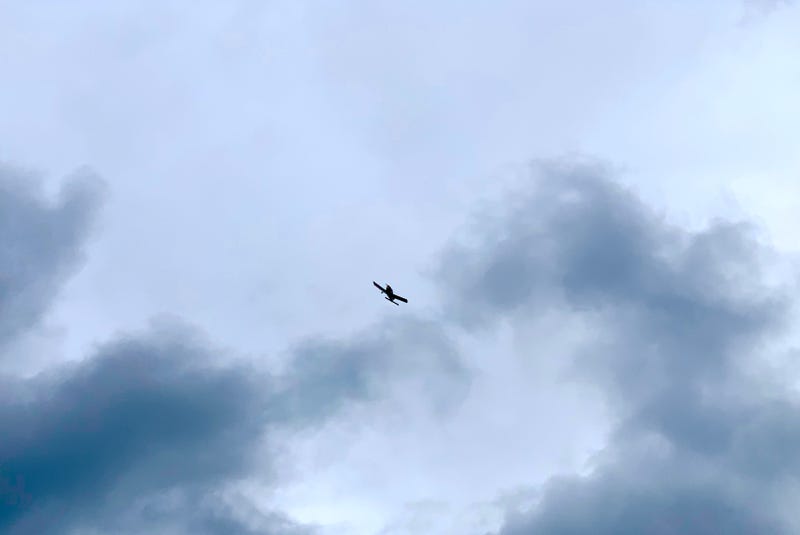 Two Upstate men have died in a Florida plane crash on a flight that originated at an airport near Seneca.

Orange County Fire Rescue Dive Team members and other local first repsonders found the bodies of two men in about 15 feet of water in Lake Maitland Wednesday afternoon following an hours long search of the lake.

Local media have reported that the pilot was experiencing some type of fuel problem with the aircraft.

According to a statement from the FAA, the Cessna 182  “crashed into Lake Maitland near Orlando, FL, at approximately 11 a.m. (Wednesday). The aircraft departed Orlando Executive Airport and was enroute to Massey Ranch Airpark, New Smyrna Beach, Fla. The FAA will investigate and the NTSB will determine the cause of the accident.”

Thursday the District Nine Medical Examiner's Office released the names of the two men killed.  The victims have been identified as Stanley Rampey and Raymond Dodd.

The Oconee County Coroner's Office has officially notified the two families of the deaths.  That office confirmed that both men were from Seneca.