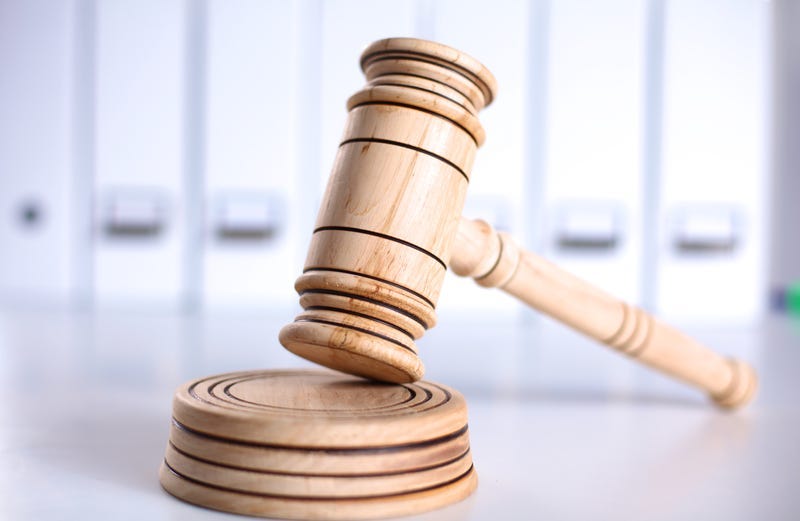 The Craziest Thing I Heard This Week .... Special Counsel Robert Mueller's claim not to know what Fusion GPS is, even though his report references them briefly. (Watch it here.)

This is stunning because Fusion compiled the Steele Dossier, which launched the whole Trump-Russia smear, while on the payroll of the Hillary Clinton campaign and the DNC.

Mueller spent 3,500 words of his report on the Trump tower meeting with the Russian lawyer ... who met with Fusion GPS before and after the meeting and got the democrat donation "dirt" she offered to give to the Trump campaign from ... wait for it ... Fusion GPS.

Senile or not, it's like Mueller knows to avoid questioning anyone with Russian connections who was also on the Hillary campaign or DNC payroll. This back and forth made a mockery of justice.