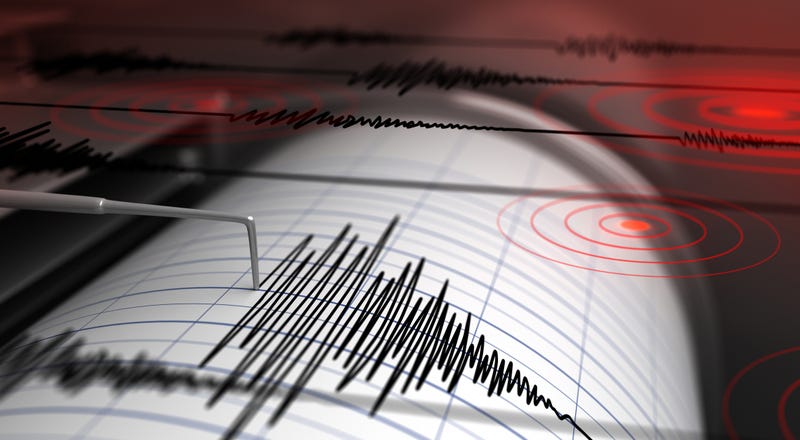 COLUMBIA, S.C. (AP) — Hurricane season may be winding down, but emergency officials want to remind people that earthquakes strike South Carolina too.

Earthquake Preparedness Week starts on Sunday, according to the South Carolina Emergency Management Division. On Thursday, South Carolina will join other Southeastern states with an earthquake drill at 10:15 a.m.

South Carolina has a number of small earthquakes every year, but in August 1886, the largest earthquake ever recorded on the East Coast struck just outside Charleston.

The 7.3-magnitude quake destroyed most of the city and killed 80 people.

Emergency officials plan to spend the week spreading tips on how to survive and earthquake, including “drop, cover and hold.” When the shaking starts, people are advised to drop to their hands and knees, cover their head with one arm and crawl under a table or desk, holding on until the shaking stops.