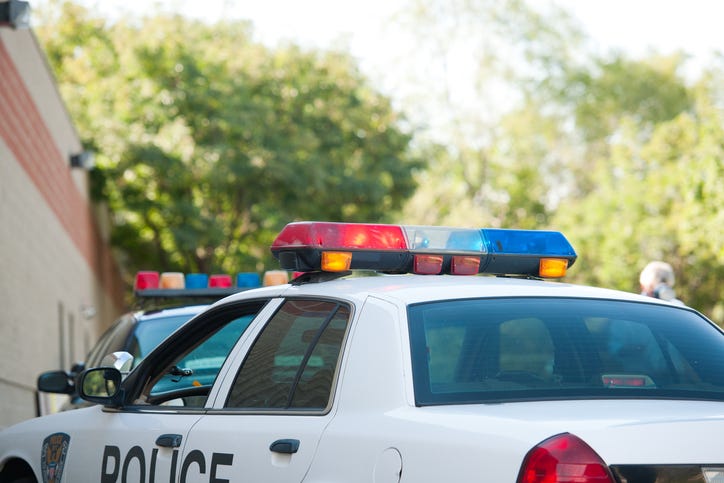 Released by the Greer Police Department.
Greer, SC (October 9, 2020): Greer Police are looking to identify an individual attempting to cash stolen lottery tickets, which were stolen during a burglary of a convenience store early Thursday morning. 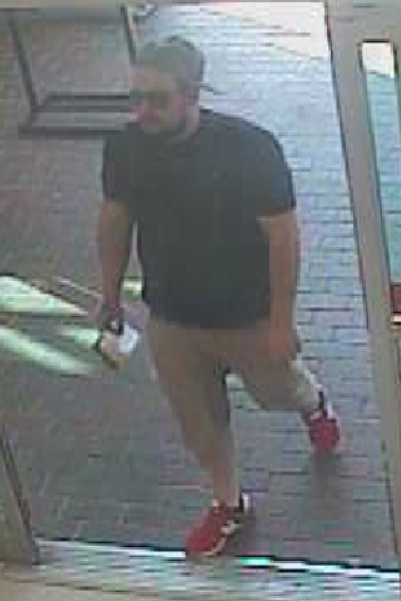 The Xpress Fuel, located at 14215 E. Wade Hampton Blvd., was burglarized after an individual used a rock to shatter the glass door. The burglary occurred on Thursday morning, October 8th at 1:34am. Cameras show an individual enter the location, removed the entire South Carolina Lottery ticket display case, and leave the scene in a dark color SUV driving toward Greenville on Wade Hampton Blvd. 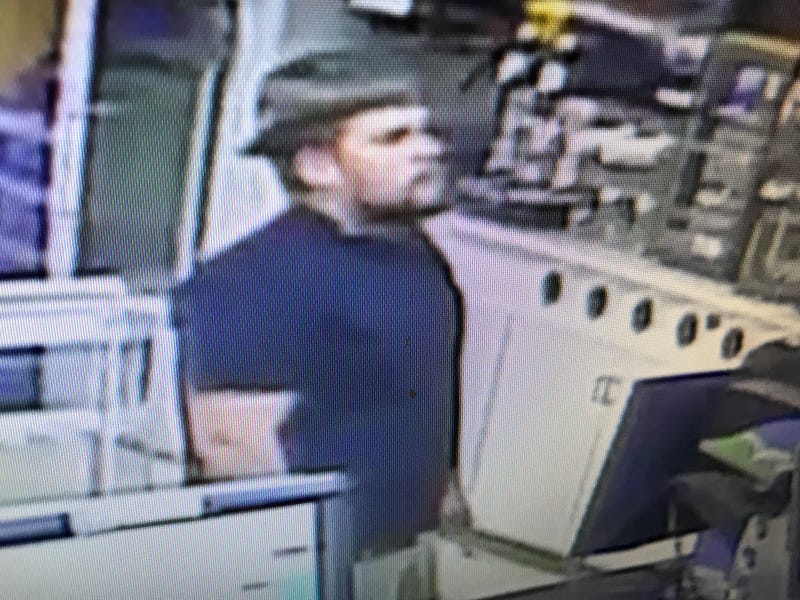 A large quantity of the stolen lottery tickets have been attempted to be cashed at stores in the Taylors/Greer area within the last 24 hours, by the individual in the attached pictures. The vehicle in the attached photo is being driven by the suspect and was captured on camera during an attempt to cash tickets yesterday. 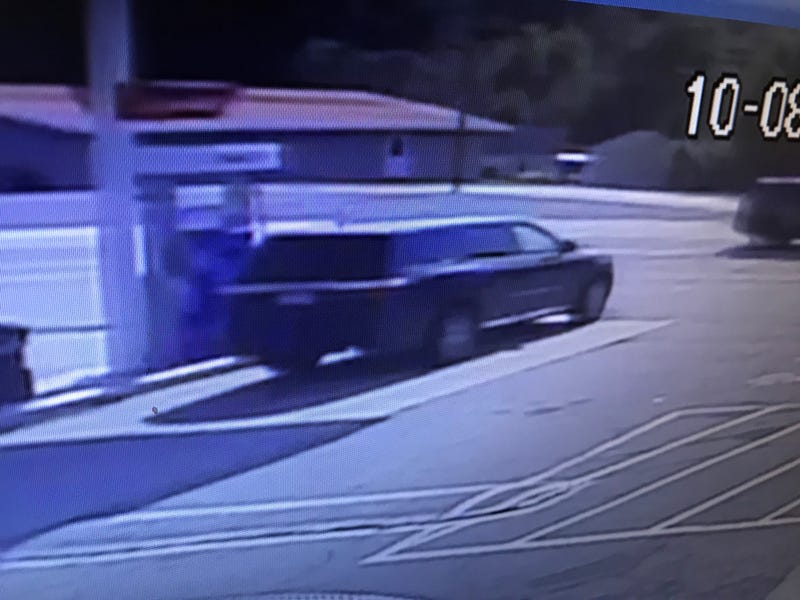 The Greer Police Department is asking anyone with information about the burglary or the attempt to cash the stolen lottery tickets to call 864-877-7906.

music
Meghan Markle reveals she had a miscarriage: 'I tried to imagine how we'd heal'
music
Vote now for RADIO.COM Artist of the Year
news
Will essential workers get earlier access to COVID vaccines?
music
Pete Davidson to star in revamped version of ‘It’s a Wonderful Life’
news
What does a safe classroom look like?
news
Macy's Thanksgiving Day Parade will go on virtually on Thursday